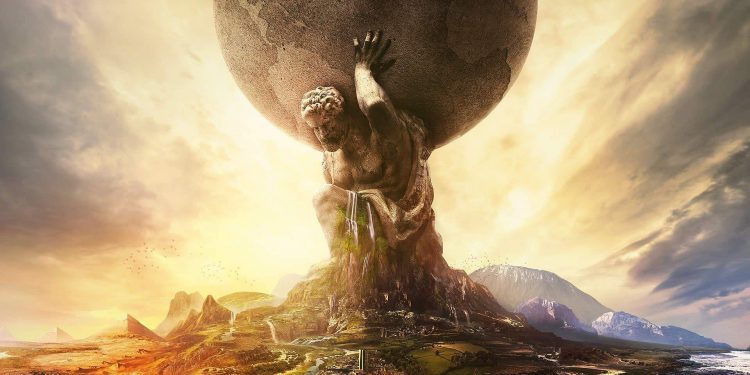 Sid Meier’s Civilization VI is a turn-based strategy video game developed by Firaxis Games and published by 2K Games. It was released on Microsoft Windows and macOS on 21 October 2016 and later for Nintendo Switch in 16 November 2018, PlayStation 4 and Xbox One on 22 November 2019. An Android version was also released on August 13, 2020.

The game is available in singleplayer and multiplayer modes and has received lots of updates and newer content in the form of DLC’s since it’s initial release. Firaxis announced a new update releasing on October 22, 2020 featuring a new scenario inspired by the classic Sid Meier’s Pirates! game.

The new update will allow up to 4 players to undertake a quest for treasure and glory under one of four pirate factions each with their unique ability.

Patrolling the high seas will be the British, Spanish, French and Dutch natives who will be the thorns in your journey.

The update also features a new art style and a new map designed specifically for the mode, although you can opt to take your chances with a randomized map if you prefer. More information on the new Pirates Scenario will be released ahead of its debut.

A few adjustments are also made to the base game, details of which will be revealed in the patch notes. The patch notes will be released along with the update on October 22, 2020.

Publisher, 2K Games said that one of the change made was the Recruit Partisans espionage mission which wasivorp ng to be problematic to the defenders and discouraging the building of neighborhoods.

After the update, the mission now pillages the neighborhood so the mission cannot be spammed. Sid Meier’s Pirates! is coming to Civilization VI on October 22, 2020.

PUBG developer announces Thunder Tier One at The Game Awards 2020