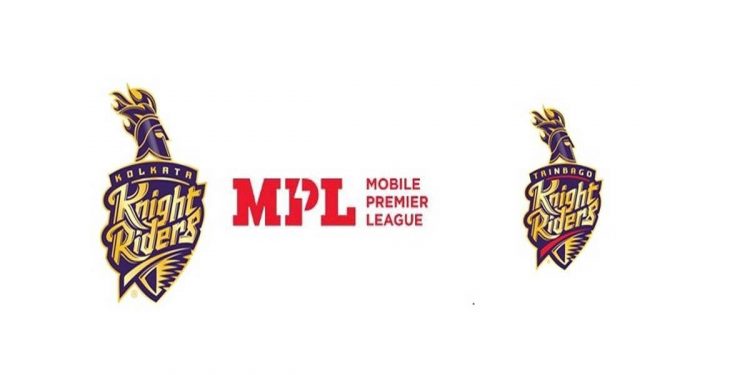 Mobile Premier League – who are a vibrant Indian startup in Esports & Gaming, promoted & run by young, innovative minds – is all set to be the principal sponsors of Shah Rukh Khan co-owned Kolkata Knight Riders and Trinbago Knight Riders.

What you need to know about the sponsorship

MPL will also be the principal sponsor of Trinbago Knight Riders (TKR), the Caribbean Premier League (CPL) franchise, owned by Knight Riders. For gamers, and the community, this is a great step in the right direction. People are recognizing the power of gaming and gaming companies, especially here in India.

“We are very excited to partner with MPL,” said Venky Mysore, MD and CEO, Knight Riders. “Our partnership across KKR in IPL and TKR in CPL will create new opportunities to socialise and activate our partnership.”

Abhishek Madhavan, VP, Growth and Marketing, MPL, said. “They have some stellar players and the team competes to win, which is what MPL is all about as well, so it is the perfect marriage that will help us take our brand to more users. This association will help us take MPL to the international sports arena,” he stated.

Founded in 2018, MPL is an esports and mobile gaming platform. It has grown to over 45 million registered users and currently has over 50 games, including titles like World Cricket Championship (WCC).

Initially, edutech company Byju’s, of which Khan is brand ambassador, had signed the principle sponsorship deal with KKR for IPL 2020. However, after the league was rescheduled for September, and moved out of India, Byju’s has pulled out of the deal.