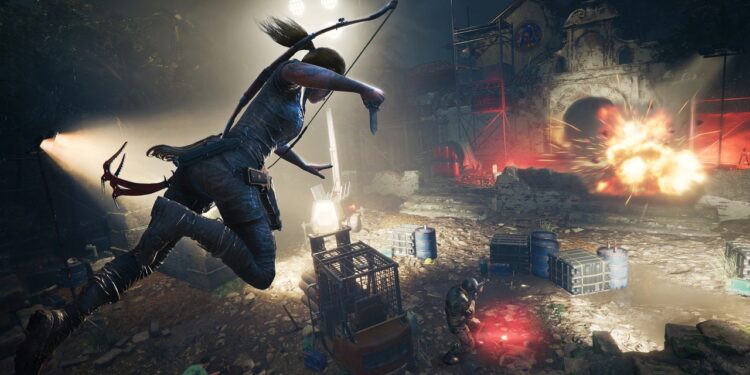 Action-adventure title Shadow of the Tomb Raider received a surprise update earlier this week bringing gameplay improvements. Update 2.01 has brought support for 4k resolution and a 60 FPS mode on the PlayStation 5 version of the game.

There was no formal announcement about update 2.01 from either developer Eidos-Montreal or publisher Square Enix but fans will be eager to experience the game at higher frame rates and resolution. Gameplay enhancements on Shadow of the Tomb Raider

The game offers immersive gameplay with all its features. Hunting, swimming, engaging in combat, and stealth are just some of the elements within Shadow of the Tomb Raider. Graphical enhancements mean players can have an even better experience with the narrative and game’s universe.

But it’s not just the PS5 version that has received an update. According to the game’s page on the Xbox Store, there’s a label that reads “Optimized for Xbox Series X/S.” This is in addition to the “FPS Boost” that was given to over 70 Xbox One titles including Shadow of the Tomb Raider, in May 2021. Shadow of the Tomb Raider was first launched in 2018 for PC, Xbox One, and PlayStation 4. The game was praised for its narrative, gameplay, environment, audio, and graphics. The game was nominated for Best Audio Design at the 2018 Golden Joystick Awards.