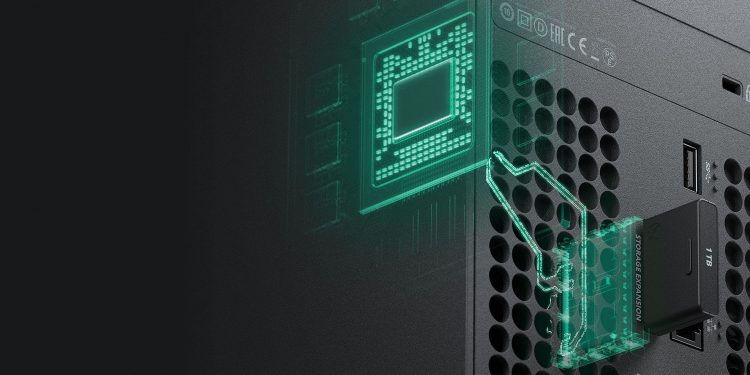 The Storage Expansion Card will deliver an additional 1 TB of external storage and will also replicate the speed and performance of the console’s internal SSDs, which allow for faster load times and quick switching between games.

Since the Xbox Series X/S are backwards compatible with all generations of Xbox consoles, the nifty little expansion card from Seagate is a good peripheral to have. In fact, you can even plug it out and in to various different consoles, seeing as how compact and easy to use it is.

“Seagate is thrilled to be a key player in next-generation gaming. With a new standard in performance, games will be more dynamic, visually stunning, and immersive than ever,” said Jeff Fochtman, Senior Vice President at Seagate. “Seagate’s Storage Expansion Card for Xbox Series X|S technology delivers additional game storage at peak speeds, replicating the consoles’ internal SSD experiences. We are proud to join forces with Xbox and can’t wait to help gamers immerse themselves in the high-fidelity experience.”

The Seagate Xbox Series X/S expansion card will be available on Amazon or the Seagate India website once it launches.