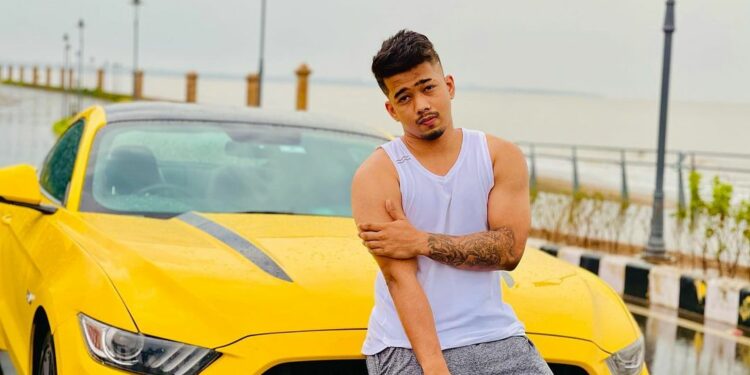 0
SHARES
42
VIEWS
Share on FacebookShare on TwitterShare on Whatsapp

Tanmay Singh, popularly knows as ScoutOP is one of India’s most-followed gamer. He was recently spotted having a good time with friends in Mumbai and while that inherently doesn’t put him at fault, he does glorify overspeeding and breaking speed limits. In his latest Instagram reels video, he’s seen driving a luxury car, suggesting over speeding much above the 80km/h speed limit in Mumbai. The caption reads “Always remember smoke tires NOT DRUGS”. The reels video has garnered 1.2 million views at the time of writing.

The underlying tone of “say no to drugs” is a welcome one as that sends a good message to youngsters who watch his videos and look up to him for inspiration. However, in the same breath, he also glorifies overspeeding, which is not just illegal but also dangerous to oneself and the general public. Owing to his massive fan following, this can have a pretty negative effect on the viewers, especially those under the age of 18. People generally tend to get influenced by what they see on social media, especially now when it’s coming from a popular gamer.

Tanmay boasts of over 2.7 million followers just on Instagram and with such a massive fan following, we feel that he has some role to play in influencing the minds of youngsters when it comes to the matters of overspeeding. The video seemingly shows him going well over the 80km/h speed limit on Mumbai’s Worli Sea Link. While it isn’t certain right now how fast he is driving, the video suggests that it is quite over the speed limit.

This video likely sends a wrong message to most of his fans, who are under the age of 18. Moreover, in his Instagram story he also asks his fans to guess the speed he is going at, which could encourage a lot of people in engaging with such activities and putting lives at risk. 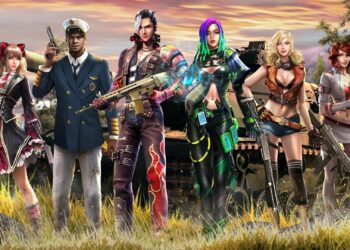