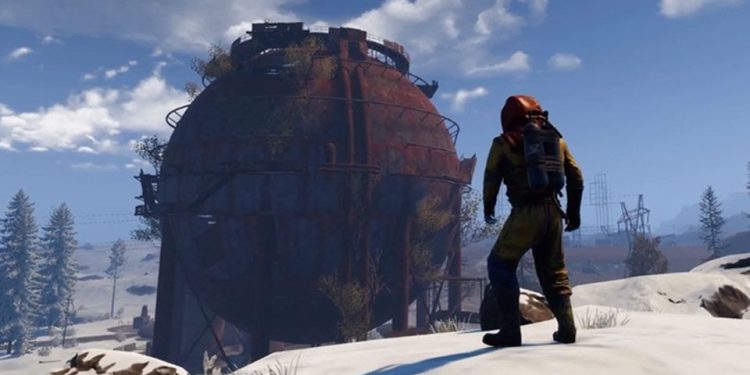 Double Eleven has given us a sneak peek teaser for the console version of Rust Console Edition. The game is supposed to hit the PlayStation and Xbox Stores later this year. Though we’ve heard some unofficial updates about the PS4 and Xbox One version of the game since it was revealed, it is nice to see some official communication after the game was rated by the ESRB back in January.

Rust is a multiplayer survival video game developed by Facepunch Studios. Rust was first released in early access in December 2013 and received its full release in February 2018. Rust is available on Microsoft Windows and macOS. The game recently regained popularity as it blew up on Twitch. The trailer was released at the same time as a new Twitter account emerged, which is entirely dedicated to the Console Edition of the game. Via the Twitter account, We now know that Double Eleven is hosting a limited closed beta to test technical items including server stability that’ll start from March 29, 2021.

If you’re interested in taking part in the beta, you can sign up here and read everything you need to know about the incoming beta testing program.

The announcement which came out via the official Twitter account stated “A limited number of Beta Keys were sent to the first few participants. If you didn’t get one don’t worry, you will have more chances in the near future.” Players who were missing out on the Rust fun on consoles don’t have to wait all that much longer now.