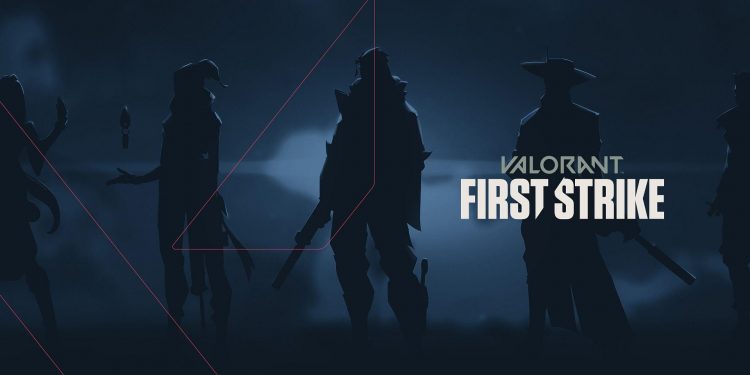 Back in June, Riot announced the Ignition Series- a series of tournaments that were organized by Riot Games in partnership with third parties such as tournament organizers. This was the first step taken by Riot Games after the launch to facilitate organized competitive play on a large scale.

The First Strike tournament will feature competitions in North America, Europe, Latin America and Asia, as well as other regions that are yet to be announced.

In October merit-based qualifiers will kick off across the regions to determine the teams that will be playing in the main competition. These qualifiers will be open to all players by the sounds of things, so if you fancy your chances it might be worth signing up.

The First Strike finals will be held in December, where the champion of each region will be decided.

Unfortunately due to the pandemic cross-region play is still not at all viable, so it looks like we will have to wait until 2021 to find out who the best team in the world is.