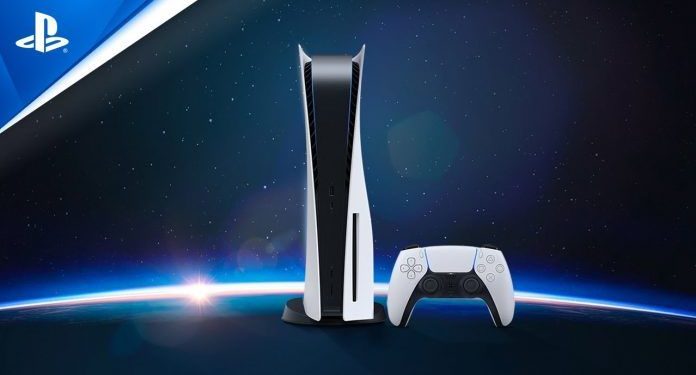 The stock of Sony PlayStation 5 will continue to be very limited until the second half of 2021 due to chip shortage. According to a Financial Times report, Sony has been struggling to maintain the supply of PS5 consoles across all regions. Jim Ryan, President, and CEO, Sony Interactive Entertainment has also stated that the PS5 supply will start picking up in the second half of this year. The executive said that the blame for the absence of PlayStation 5 in stores was partly due to the pandemic of Covid-19. Demand for Sony’s latest PlayStation console has overshot supply since the PS5 launched in mid-November 2020. Even with low inventory, Sony has managed to sell 3.4 million PlayStation 5 units globally in 2020 and plans to sell up to 18 million units this year.

The PlayStation maker shipped a record-breaking 3.4 million units of the PS5 within the first four weeks of its launch. This is the highest-ever initial sales figure for any PlayStation console. It took the PS4 a little over six weeks to sell 4.2 million units.

Sony also revealed that the PS5 is its “biggest console launch ever”, with demand for the system being “unprecedented”. The company sold more PS5 in 12 hours than the PS4 did in 12 days on pre-orders alone.