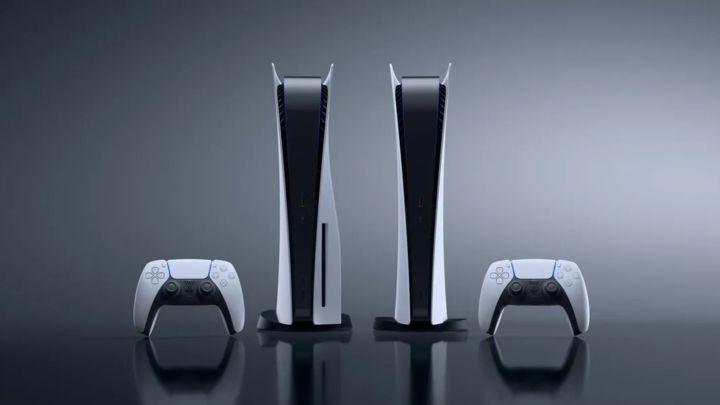 The Sony PlayStation 5, which is still in high demand and nowhere to be found is soon getting a firmware update that will let users finally utilize the onboard SSD expansion slot. The firmware update will also unlock the fans to run at full capacity. At launch, Sony stayed mum regarding the expansion slot, and only later revealed that the slot would be disabled until later. Back then, Sony gave no dates which could help us figure when the slots would be active.

According to a report by Bloomberg, it seems that the SSD expansion slot will finally be activated, meaning that players can expand their internal storage over the usable 667GB of storage. The internal storage on the Sony PlayStation 5 is written as 825GB, but only a bit over 650GB is usable. Seeing the ever increasing size (download and install) of games, it is vital to have ample storage.

Sony went with an internal SSD this time around as it helps cut down on loading times, and improves system performance. While the SSD is really fast, players have to compromise on storage space. Using expansion drives, players can get similar, quick speed along with extra storage for game files and save data. In fact, more storage space also means that you can download more apps on the console if you’re so inclined.

As for other means of expanding storage on PS5, you can’t. You can plug in an external HDD, but that will only run PS4 games, or only copy PS5 save game files.

Apart from just allowing storage expansion, the firmware will also unlock the fans in the console, to ensure that they spin faster and do not let the console run hot. It makes sense- if you’re running another storage device, you need to keep it cool for optimal performance.

However, players can expect these SSDs to be quite expensive. Sony had said at the launch that they would name a few brands and SSD models which would suit the architecture of the console, and you can’t expect them to be all that affordable.