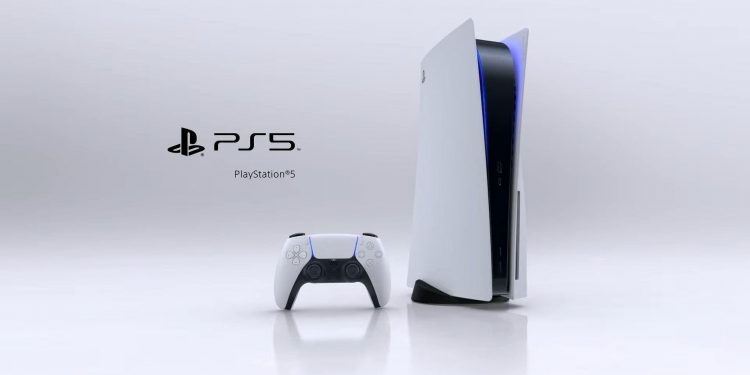 Yesterday, at Sony’s PlayStation 5 showcase event, the price and release date for PS5 was revealed along with several upcoming exclusive and third party games.

The console war between Sony and Microsoft rages

The showcase event of course confirms the main question- Sony PS5 release date. It is now confirmed that the next-gen console will be released on 12 November 2020 at two selling prices.

The showcase event also featured some of the upcoming games on the PlayStation 5. It has been confirmed that the following games will be released on the PS5.

These are just some of the Playstation games coming to the PS5. There are a slew of more third party games in the works as we speak.

Additionally, there are games like Cyberpunk 2077, Assassin’s Creed Valhalla, Call of Duty Black Ops: Cold War, Immortals Fenyx Rising and Godfall which are coming around the launch date of the PS5.

Also Read: Top 5 games announced at the Sony PS5 conference that you need to look out for

It was previously revealed that PlayStation Plus subscribers will be able to play backward compatible PS4 games. PS Plus Collection for PS5 will give you access to the top selling PS4 games for free to PS Plus Subscribers.

The pre-order for the PlayStation5 have begun. It will officially be launched on November 12 2020 in US, Japan, Canada, Mexico, Australia, New Zealand and South Korea.

For the rest of the world, it will be launched a week later on 19 November 2020.