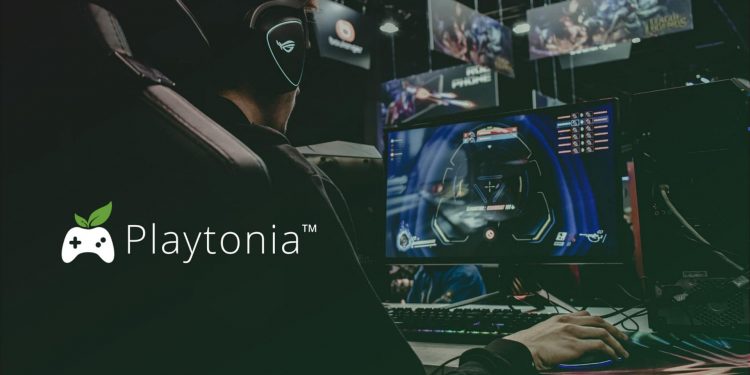 The Valorant scene is booming in India and organizers are going a step further and are coming up with various tournaments to elevate the scene even further.

Playtonia Esports, an organization which works towards uniting gamers, have organized a Valorant Warfare tournament with a huge prize pool of INR 1,00,000.

A platform for budding pros to showcase their skill

Valorant Warfare organized by Playtonia Esports, will be a 5v5 online tournament. Interested gamers from India, Sri Lanka, Nepal, Bhutan, Bangladesh and Maldives can register for the tournament.

The tournament will run in three phases- Qualifier Phase, Playoff Phase and the Finale Event phase.

Qualifier Phase will be a single elimination format which will run for a duration of 4 weeks and each week, 4 Qualifiers will be held among 64 teams that will compete against each other to qualify for the Playoffs. Players will have 4 chances to post the best score possible. Top 4 out of the 64 teams will move forward in the Playoff Phase.

2 semi-finals will be played among the 4 teams which have qualified for the playoff stage. The winner of the semi-finals will advance ahead and face off against each other in the Grand Finale.

Top 2 teams who have fought their way through to the finals will ultimately compete against each other for the ultimate prize.

A huge prize pool with lots of giveaways!

Interested gamers can register and read more about the rules and regulations here.

Starfield to be launched exclusively only on Xbox and PC- Report