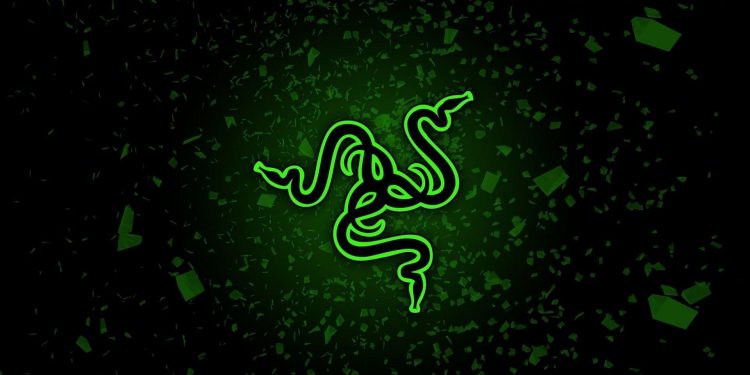 Razer Inc. is perhaps one of the most popular company that delivers high-performance gaming hardware from mouse and keyboard all the way to headphones and gaming laptops. Razer announced on their official Twitter handle that they have exciting news about their products which they will share during the RazerStore Livestream.

You can catch the Livestream on their official YouTube Channel on December 3 at 6.30 PM PST / December 4 at 8 AM IST where Razer will give us news on their products, rewards, and other announcements. From the Twitter post, the new product will be “Compact. Modular. Performance” which means it will be smaller, and delivers high performance.

If one has to speculate, it is likely that Razer will unveil a new compact, modular RGB keyboard similar to their huntsman mini keyboard. Another likely product is a superior version of the Tomahawk Mini Gaming Desktop and Chassis. Razer Tomahawk’s tagline also reads “COMPACT. MODULAR. PERFORMANCE.”

Top 5 civilizations in Rise of Kingdoms