Playstation 5 exclusive Ratchet & Clank: Rift Apart back to the top

The PlayStation 5 exclusive title Ratchet & Clank: Rift Apart jumps back onto the top of UK boxed charts following an 187% jump in sales after the PlayStation 5 was back in the stock.

It’s not the first time that Ratchet & Clank was spotted on the No.1 spot. Though, the surge spike in sales was followed by the arrival of new PlayStation 5 stocks, while the game also featured along with the console bundles along with a few other titles that got out for PlayStation 5. 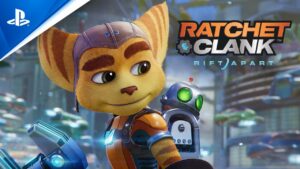 Another game to be features along with Ratchet & Clank was Ubisoft’s Assassin’s Creed Valhalla, on the Playstation 5. The popular open world title witnessed an increase by 77% in sales and climbed unto the No.8 spot in the UK boxed charts.

Some new titles were also released this week, one of them being the highest charting game, Monster Hunter Stories 2: Wings of Ruin. It’s a Nintendo Switch spin-off of the Monster Hunter series that was released back in September 2017. 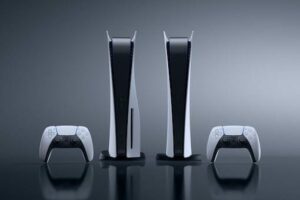 Though the performance on the PlayStation 5 isn’t on par. Monster Hunter Rise, that came out in March as a Nintendo Switch exclusive, had a far better performance, but the boxed launch sales of it are more than double of its predecessor.

State of Play October 2021: Here’s everything that was announced