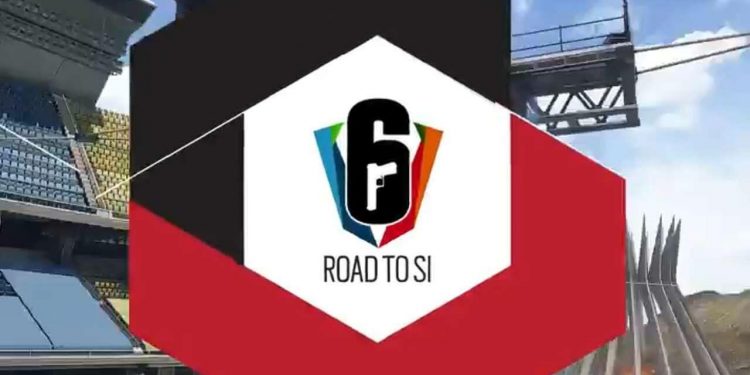 Rainbow Six: Siege’s Operator Olympics are back for 2021 after a year’s hiatus. The Road to SI is the event prior to Six Invitationals, which will be held in person this year after a 1 year gap, owing to the pandemic situation. The Road to Six Invitational event is coming to Ubisoft’s first person tactical shooter, Rainbow Six: Siege on January 29, 2021.

For the uninitiated, in the Operator Olympics, players are put into one of four teams, each with their own captains. The captains for this Road to SI for 2021 are Mira, Capitao, Ash and Vigil. The in-game event centers on the Stadium map, which is specially designed for the Road to SI event.

The Road to Six Invitational is a big one for Rainbow Six Siege as the in-game event goes on till the end of the Six Invitationals. The event brings with it a new battle pass, new cosmetics and the game mode which was first introduced in the last Operator Olympics.

The game mode is fairly simple as well- you can play as any one operator in a three-minute, three-round unranked Plant the Bomb game, with Pick and Ban enabled to add some spice to the game. However, the map is to be lauded, as it takes the best aspects of Rainbow Six Siege’s maps and puts it into one giant map. The stadium map itself is heralded as a customizable, modular map.

To recall, the Six Invitational is a LAN event which brings the best Rainbow Six teams in each region a platform to showcase their skill and training. The event was not organized last year, in 2020 owing to the COVID-19 outbreak, but this year, the event will be organized with all the required precautions in place.