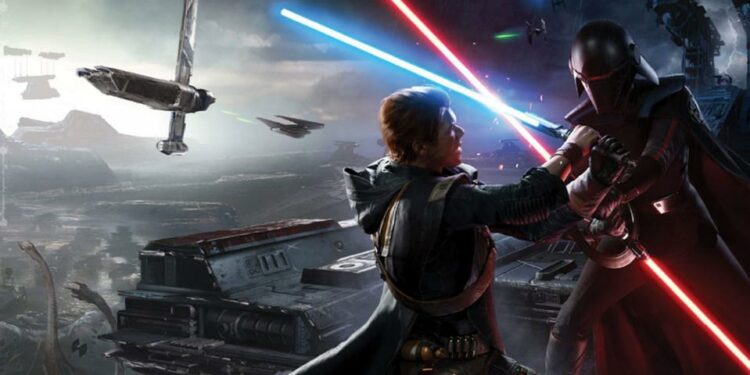 “They now finished their contract with Sony and will be signing with Disney,” he said in a video this week. “It looks like they will be working on a Star Wars game,” he says.

Are we really getting a new Star Wars game from Quantic?

Back in January, Lucasfilm Games hinted towards the end of their Star Wars exclusivity contract with EA and that they were partnering with Ubisoft to develop a new open-world Star Wars title.

In the announcement post, Lucasfilm Games VP Douglas Reilly said that they were opening doors for other developers to pitch in their ideas for Star Wars games. “We’re looking to work with best-in-class teams that can make great games across all of our IP. We’ve got a team of professionals here at Lucasfilm Games who can work with the developers, shape the stories, shape the creative, shape the games, to make them really resonate with fans and deliver across a breadth of platforms, genres, and experiences so that all of our fans can enjoy the IPs that they know and love,” he said. Quantic Dream already has an unannounced game under development. In an interview, founder David Cage expressed interest in exploring new directions and create meaningful experiences for players. They also opened a development studio in Montreal earlier this year.

Although nothing has been confirmed yet, we might see a partnership between Ubisoft and Quantic Dream for a new Star Wars game.

Knights of the Old Republic remake Meanwhile, Sony, Lucasfilm Games, and Aspyr Media are working on a Star Wars: Knights of the Old Republic remake which will be a PlayStation 5 exclusive.

Huawei is reported to be working on a gaming console; will launch a new gaming laptop first

game.tv becomes the number 1 Mobile esports platform in the world