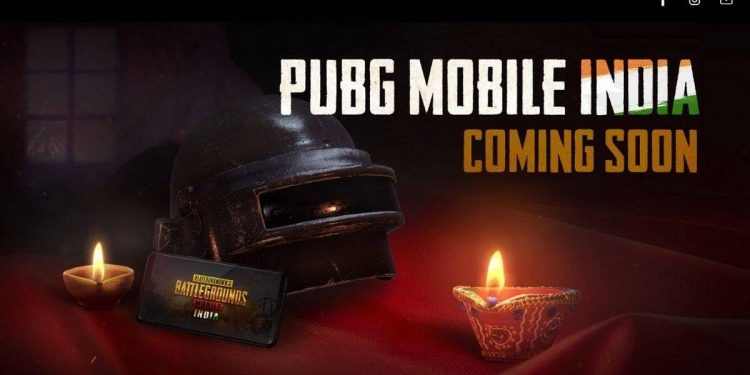 PUBG Mobile pro Abhijeet ‘Ghatak’ Andhare who plays for TSM Entity has hinted that PUBG Mobile India, which is the upcoming Indian version of the popular battle royale game PUBG Mobile, might have tournaments with massive prize pools of upto Rs 6,00,00,000 (6 crores).

In a tweet he posted today, he has also said that players from Tier1 teams might have salaries ranging from Rs. 40k-2lakhs. If this happens, considering the huge fan following this game has, PUBG Mobile India could catapult the Indian esports scene into a new era. PUBG Mobile India which is made with lots of customizations that will suit the Indian audience is expected to be launched soon.

It is also likely that PUBG Corporation might migrate old user IDs from the global PUBG Mobile version to PUBG Mobile India. If this happens, players will have access to their old PUBG Mobile accounts and all the in-app purchases, rewards, achievements, frames, skins, and more. The launch of PUBG Mobile India will also lead to the return of many players who went on to explore new ventures and step into new games post the PUBG Mobile ban.

Currently, mobile gaming titles like Garena Free Fire and Call of Duty Mobile are all the rage. Will PUBG Mobiles return in India reduce the popularity of these games or will they be able to co-exist without losing any player count? We will see.