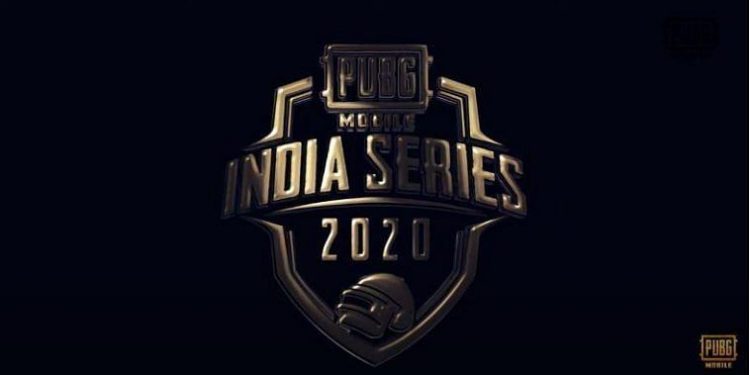 In India, one of the biggest games in the esports world is PUBG Mobile. The game is bringing esports to the mainstream and it’s tournaments all over the world have allowed gamers to get a platform and showcase their skills.

Now, PMIS is taking things up a notch by having a massive prize pool of Rs. 50,00,000. This Rs. 50 lac prize pool will go to the top three teams of the championship. For fans like us, this means that there is going to be some serious competition and some intense gameplay waiting for us.

This time, the prize pool is nearly double of what it was last year. 2019’s event was in itself quite a monumental one and Team Soul’s victory is something that will go down as a milestone into esports history in India.

When does the PMIS start and where can you watch it, you ask? Well, watching the tournament is easy enough. You can just go to PUBG Mobile India’s youtube channel, or head to the esports section within the game.

Owing to the COVID-19 situation in India, we are expecting this competition to be completely online. However, as of now, no dates for the tournament have been announced.

At any rate, PUBG Mobile fans have some high intensity gameplay to look forward to, so keep your eyes peeled for any new updates!