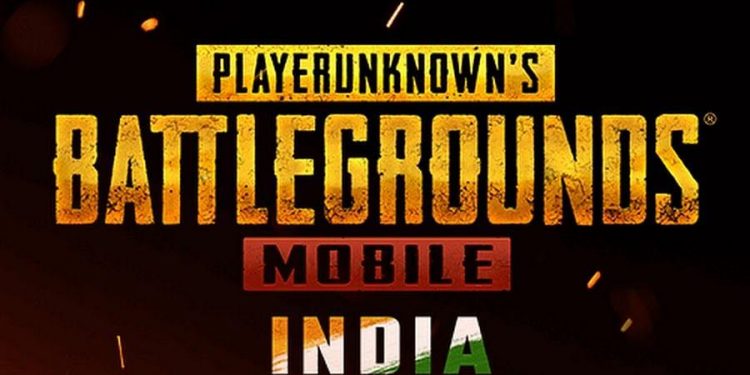 This will mean that all the previous in-app purchases, rewards, achievements, frames, skins, UC, tier resets, 2-2 rename cards, and many more items will be available to the players. Since the announcement, PUBG Mobile India’s Facebook page has gone live and pre-registrations have also reportedly begun. The exact date of release for PUBG Mobile India is not yet known but according to a popular YouTube streamer Kroten Gaming, the game might launch on November 20.

Play on your old IDs in PUBG Mobile India

PUBG Mobile India will be hosted on Microsoft’s cloud computing platform Microsoft Azure after a collaboration between them and Krafton Inc. was announced earlier this month. PUBG Corporation might import all the IDs of Indian users from global PUBG Mobile to PUBG Mobile India.

PUBG Mobile India servers will all be based in India itself with new features better suited for the Indian audience. When asked about the changes in the game, Akshat Rathee, MD, and Co-Founder, NODWIN Gaming told Indian Express that “We fundamentally don’t see any real difference between what was and what will come in. It’s the same gameplay with some cosmetic changes that suit Indian sensibilities. The love for the genre and the gameplay is not forgotten. The game will be back with the same fervour for the core community.”