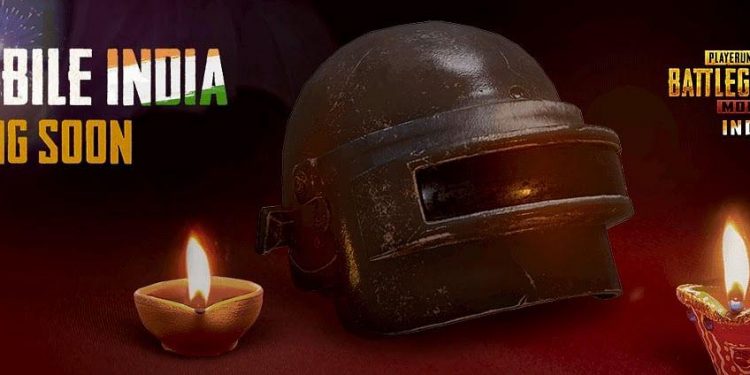 Yesterday, PUBG Corporation, creator of Playerunknown’s Battlegrounds (PUBG) in a press release, announced that PUBG Mobile will be coming back to India in a new form that caters to maintaining privacy at all times and developing a healthy gaming environment amongst Indian players.

However, the comeback of PUBG Mobile will likely face obstacles from the Government of India, says a report from The Times of India. The report says that the government of India is considering relaxation only if PUBG Corporation addresses all the concerns raised.

For the unaware, PUBG Mobile was banned by the Government of India as complaints were received from various sources that talked about Tencent- the developer of PUBG Mobile stealing and transferring user data in an unauthorized manner to servers which were located outside of India.

The first factor is data localization and security: due to the recent partnership with Microsoft Azure, PUBG Corporation will be able to accommodate and store data locally. PUBG Corp has also promised on safeguarding the data of Indian players, in yesterday’s release.

The second factor is the change in the nature of gameplay: PUBG Corporation in yesterday’s release has said that they will be making changes to the gameplay so that they cater to the local norms and the norms set by the ministry.

We are not sure how PUBG Corporation will manage to revive PUBG Mobile in India. Various reports from the web suggest that at early stages the game will only be limited to popular streamers and pro players.

Probably, the general public will be able to enjoy PUBG Mobile India, once PUBG Corporation receives required permission from the Ministry to relaunch the game in India.

Exclusive: Selena Gomez Reveals Why She Reconnected with Justin Bieber