Fans of PUBG Mobile, gear up for some high-octane action! 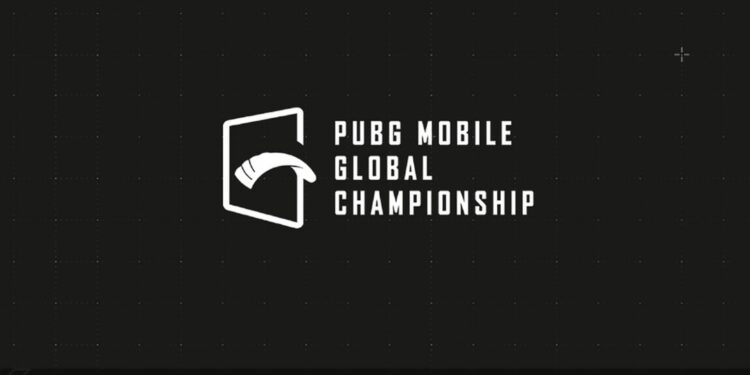 The PUBG Mobile Global Championship (PMGC) 2021 will begin on November 30 and will run until January 2022, Tencent has confirmed in a press release.

The championship will be split into the league stage and the finals. The league will happen for four weeks from November 30 until late December. The top teams from the league stages of PUBG Mobile Global Championship will advance to the finals in January 2022. Teams from the PUBG Mobile Pro Leagues (PMPL) and Regional Championships will be competing in the PMGC. The exact number of teams hasn’t been revealed yet, however.

The squads will not only be battling for the title of world champions but also a share of the $6 million prize pool. This is the largest prize pool in PUBG Mobile Esports history for a single event. The reward fund is significantly larger than the overall prize pool for PUBG Mobile Esport in 2020, which was $5 million USD. Tencent hasn’t said if the event would be held in person or online.

The PUBG Mobile Global Championship‘s League Stage was held online last year, with 24 teams competing. The top 16 teams from this round advanced to the finals, which were held from January 21 to January 26. The finals were originally scheduled to take place at the Coca-Cola Arena in Dubai, United Arab Emirates, with Tencent flying all of the teams there to compete. However, just days before the finals, some players tested positive with COVID-19, forcing all competitors to play in isolation from their hotel rooms. Nova XQF were declared the winners of the PUBG Mobile Global Championship 2020.
ShareTweetSend

Here are some games that will roll out in Spring 2021