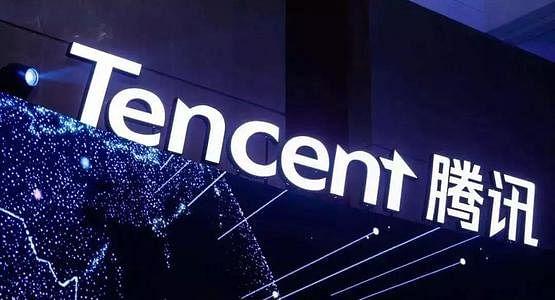 Tencent, the Chinese multinational technology conglomerate behind the distribution of PUBG Mobile in India (when it wasn’t banned), is continuing its ongoing global expansion. The latest studio they have bought stake in, as part of the expansion, is none other than the French game development studio “Dontnod”, whom you may know as the creators of Life is Strange and Vampyr.

Since the start of 2021, and a while before that, Tencent has been looking to expand their reach in European and North American markets. To this goal, Tencent also bought majority stakes in Klei Entertainment, the studio behind the survival game Don’t Starve.

No word on new Tencent games yet

Even as Tencent continues its global expansion through buying stakes in game development studios across the world, there is no information regarding new games as of now. Dontnod Studios are known for making story centric games, with a heavy emphasis on characters and environments, but how that will tie in with Tencent is unknown as of now.

For the unaware, Tencent already owns Riot Games (Valorant, League of Legends) and has an strong foothold not only on the South Korean based Bluehole Studios (PUBG), but also on Epic Games (Fortnite, Unreal Tournament). The company also owns small stakes in big game development companies such as Activision Blizzard (Call of Duty) and Ubisoft (Far Cry).

However, it is not long before Tencent will actually release a slew of games for a variety of platforms from these developers. For the players, it just means more good games to check out.

Here are some of the best gaming mice under ₹4000