By participating in the event, you can vote for your favourite playable mode & earn an exclusive set 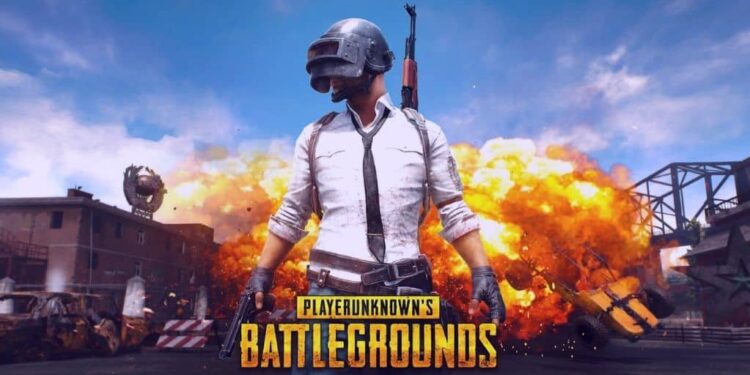 Tencent Corporation, in maintenance and management of their flagship game- PUBG Mobile, time and again organizes ‘Community Events’. These help maintain proper connect with the audience and the massive fanbase this game has garnered over the years.

In this particular community event organized by Tencent Corporation for PUBG Mobile, the players can vote for the return and eventual re-release of their favourite OG playable game modes that were previously launched in the game as a time-limited mode, and were taken off after a month’s availability or so. Among the playable game modes that have been selected for this particular comment, only one mode shall be seen to be making it’s return in the game in the near future. The modes are as follows –

Surprisingly enough, PUBG Mobile being known as the game that offers a diversifying Battle Royale experience with its availability of a number of playable maps, shall be listing one of the most loved OG maps in the game as a returnable mode in-game. Vikendi being a map, as compared to the other three being playable modes, it will be interesting to see the results of this particular community event that shall be arrived at, once the event tenure ends and all the votes are in.

In order to take part in this community event, all one needs to do is submit a screenshot or a game recording from their favourite previously-released game mode.

In order to finalise your entry for the community event, the memory needs to be shared with the hashtag of  #PUBGMMemory & include the respective hashtag(s) of the game mode(s) you want to be re-released in the game. The hashtags that need to be associated for each particular mode are as follows – #vikendi #metroroyale #runicpower #payload2 #survivetilldawn #infectionmode #titanslaststand

Judging of the entries and prizes

For this event, there will be nine (9) winners. Each of the winners will receive a permanent Red Rider Set. Members of the community can enter the challenge several times, but if they are chosen as the winner, all other entries will be dismissed. Members of the community can only win one prize. If it is discovered that a community member is utilising several social media accounts in order to win multiple prizes, they will be excluded from the event.