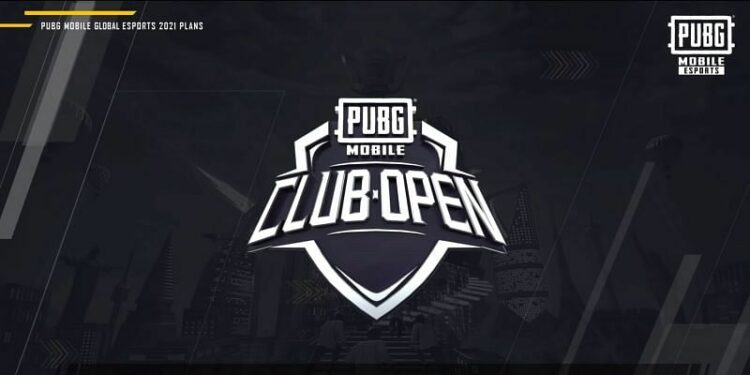 This month is proving to be a visual feast for the fans of PUBG Mobile. Be it the recently released gaming title of Battlegrounds Mobile India, or it’s older counterpart PUBG Mobile, this whole month of August has been full of exciting streamer showdowns, professional tournaments and exceptional gameplays which have kept the gamer in all of us hooked to the phenomena that this game has proved itself to be.

In the latest addition to the number of tournaments that have been held this month, the finals of PUBG Mobile Club Open Fall Split are expected to start from today. To be held over a period of four days, from 26th August to 29th August, the tournament shall host a slew of matches each day. 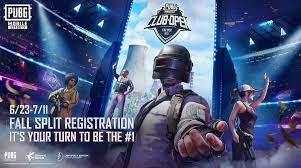 Let’s take a look at the schedule for the ongoing tournament of PUBG Mobile Club Open Fall Split 2021.

For instance, the country of Saudi Arabia listed in the category of MENA, shall host four matches for today (26th August), from 21:00 hours to 01:00. Thus, for the number of matches that are scheduled for each sub-category and subsequently for each region, it is a literal feast for the fans who love watching professional battle royale tournaments taking place under the banner of the gaming title of PUBG Mobile.