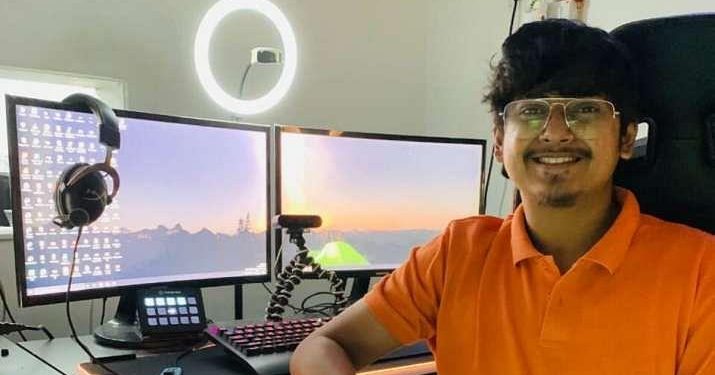 Over the past few years, mobile gaming has become something of a wild phenomenon. PUBG Mobile in particular took the community by storm. Now, owing to PUBG Mobile and it’s popularity in India, Mortal, pro PUBG Mobile player and streamer has been nominated for the streamer of the year award.

This is in itself an amazing and commendable feat. With this feat, Mortal becomes the first and only Indian to be nominated for the Esports awards Streamer of the Year.

Youtube streamer and a professional eSports athlete, Naman ‘Mortal’ Mathur has become the first Indian to be nominated for the eSports Awards. Mortal, who is also the owner of Soul Esports, plays the role of an IGL for his team.

A few years back, Mortal showed the Indian audience just how entertaining streaming and watching streams can be. His skill and understanding of the game made it fun to watch for loads of people across India.

Esports Awards 2020 announced its finalists in different categories on 23rd July 2020. Mortal has been nominated for the ‘Streamer of the Year’ category, along with 11 other streamers from around the world.

These include Twitch.tv stars such as xQc, Summit1g, Pokimane and more. Check out the complete list above.

Are you a Mortal fan? Here’s how to vote for him!

Fans of Mortal would like to do all they can to support him. So, if you are one of those people and would like to vote for Mortal, then head over to this page and cast your vote in various categories.

This is a first for the entire Indian gaming community- be it mobile or PC. This is the first time an Indian streamer has been nominated for the award and this only paves the path for many more streamers and entertainers to come.