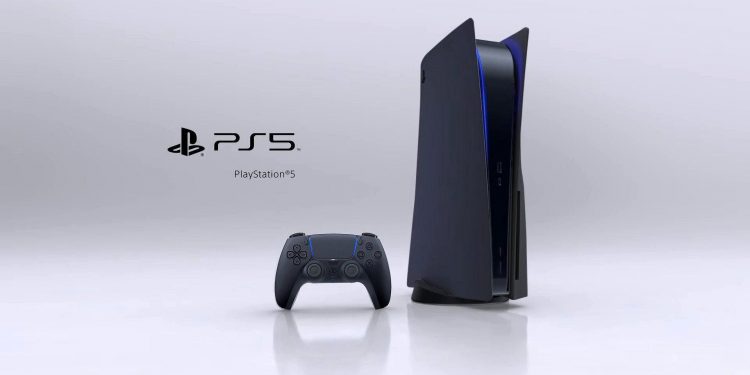 The Amazon product page for Sony’s PS5 pre-order recently went live, but there is still no option to book the console, nor is there any information about the pricing or the release date.

While the PS5 price and release date remain a mystery, it is likely that the PS5 pre-order will soon go live and reveal the long-awaited details. As of now, Sony has stated that they wish to release the console by the end of this year.

Two prominent leakers had suggested that the PS5 pre-orders would start on Monday, July 13, but there isn’t any evidence beyond them saying so as Sony hasn’t made any official announcement about the same.

The details were shared by PS5 leakers IronManPS5 and Roberto Serrano. IronManPS5 is a popular PlayStation enthusiast, whereas Roberto Serrano is an Italian analyst. Both the leakers are known to have accurately called the dates and times of some of the earlier PlayStation events, however, the information can’t be considered reliable as they have also been wrong on many occasions, especially when it came to details surrounding PS5 release date and price.

Sony hasn’t officially revealed the pricing of its next-gen gaming console, however, according to an accidental leak from the Amazon France website, the upcoming PS5 console will carry a price tag of €499 (approx. ₹42,700) for the Standard variant and €399 (approx ₹34,200) for the Digital Edition of the console.

The PS5 listing on Amazon France had also revealed that Sony’s PlayStation 5 console will be launching on November 20, at least, across Europe.