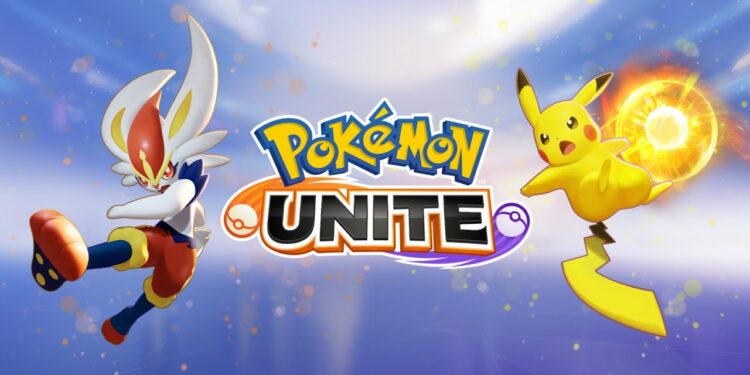 Pokémon‘s very own MOBA game, Pokémon UNITE has now launched on the Nintendo Switch, the free-to-start online multiplayer game lets you portray the role of a Pokemon trainer but with a Battle Arena twist. Battle other trainers and catch rare Pokémons as you navigate your way through the mythical Aeos Island.

Pokémon UNITE will feature a new game mode called ‘Unite Battles‘, wherein players form a team of five and take on other trainers. The winner is determined by the number of points accumulated in the given time. The all-new Aeos energy can be used in unite battles to evolve Pokémon. Collect Aeos energy by defeating other trainers and wild Pokémon, deposit that energy in the opponent’s goal zone to win the match. Season 1 of Pokémon unite will be available on launch, dubbed “Welcome to Aeos Island!” will also feature Battle Pass. Complete daily and weekly challenges to level up your Battle Pass. Battle Pass progression gives you in-game currency and cosmetics, “Holowear” will also be available for players who purchase the premium pass.

Players who log in before the 31st of August will receive an exclusive Unite License for Zeraora as a launch reward. Zeraora is an extremely powerful and agile Pokémon that can deal tons of damage if you live your guard down.

Pokémon UNITE will be available on Android and IOS later this year, with cross-play across platforms.