by The Times of Esports Staff
Reading Time: 5 mins read
0 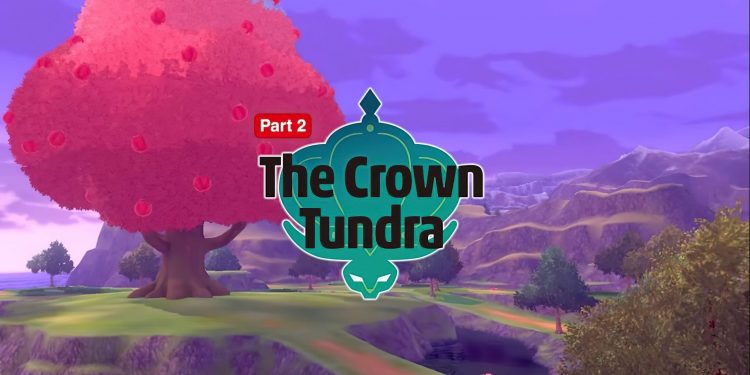 The Crown Tundra DLC for Pokemon Sword and Pokemon Shield was released earlier this week. The first DLC was The Isle of Armor was launched on 17 June 2020.

Your quest for legendaries starts in Freezington

Freezington is the main town in The Crown Tundra DLC. You will meet a character called Peony who will give you clues on how to go about catching the legendary pokemon.

Legendary Clue One which is also known as The Sacred Bonds of the Sovereign and Steed is a quest that will allow you to catch Calyrex and its two steeds Glastrier and Spectrier.

Once you get the large crown from Peony’s house and place it on the statue of the king who is missing a crown. This will trigger a cut-scene where Calyrex appears and lures you into battle. You cannot catch it yet so you need to faint it to move the quest forward.

The Player will learn about the legendary steed and how to summon it. You can exchange your Dynite Ore for carrot seeds from the old man in the middle of the village and take them to one of two locations- Snowslide Slope and Old Cemetary. If you plant the seeds in the frozen soil of Snowslide Slope, you will get Iceroot Carrot which will summon Glastrier and if you plant them in the haunted soil of Old Cemetary, it will give you Shaderoot Carrot to summon Spctrier.

Obtain the Reigns of Unity and head to the Crown Shrine where the steed is housed. After a cut-scene, Calyrex will be seen mounted on the steed. Talk to it again to trigger a battle and for your chance to capture Calyrex.

You can also get Cosmog from a woman in Freezington after you complete this quest.

Legendary Clue 2 is about Regieleki, and Regidrago. But in order to catch them, you need to catch Regirock, Regice, and Registeel who can be found in the stone temple, ice temple, and steel temple respectively.

Once you have these three, head to the Split Decision Ruins and open the door using a special clue. These ruins houses both Regieleki and Regidrago and one of them will appear depending on the panels you choose to light up.

Legendary Clue 3 will let you catch Galarian Articuno, Galarian Moltres, and Galarian Zapdos. Head out to the Ballimere Lake where you will find the legendary tree. As you approach the tree, a cut-scene will be triggered where you can see the three birds fighting each other. They will stop and flee when they notice you standing nearby.

After talking to Peony, you are free to catch those birds. Articuno will be in the Crown Tundra region, Zapdos can be found in the original game’s Wild Area, and Moltres will fly off to The Isle of Armor.

After collecting these three pokemon, you have a chance to encounter Kaldeo on a small island at Dyna Tree Hill.