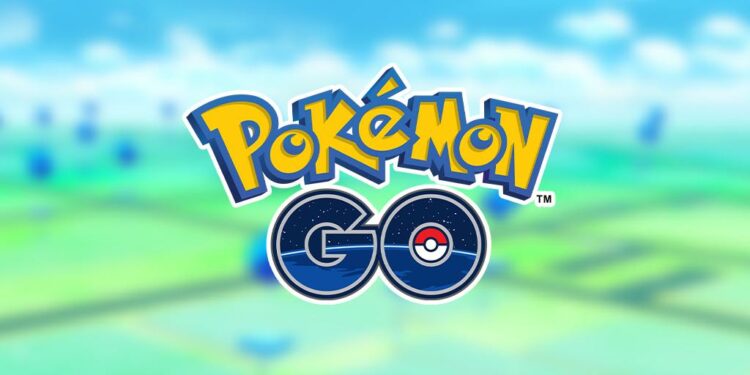 Augmented-reality video game Pokemon Go has generated a lifetime revenue of $5 billion, according to a report by Sensor Tower. Pokemon Go first came out in 2016 for Android and iOS devices and since then it has been one of the highest-earning mobile games in the world alongside popular mobile multiplayer PUBG Mobile and Call of Duty: Mobile. Pokemon Go is celebrating its 5 year anniversary today. On this occasion, the developers are bringing some unique rewards for players. The celebration event will be live till July 15.