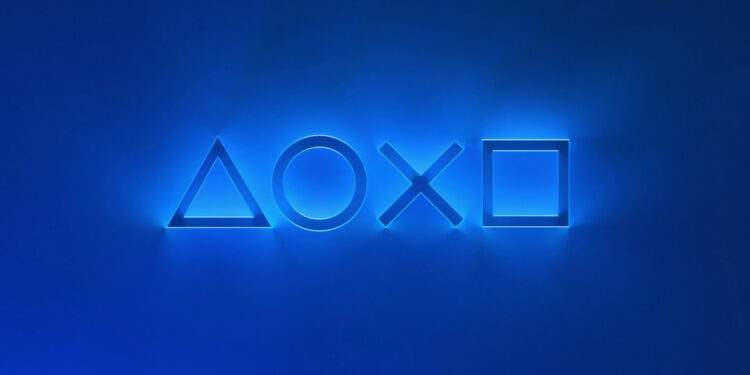 The upcoming showcase event will give fans a look into the “future of PS5” along with updates from PS game Studios and developers who will share information about upcoming games. Fans can expect news about two action titles- Horizon Forbidden West and God of War: Ragnarok, both of which are releasing next year. The PS 5 recently become the fastest-selling console for Sony. As for its future, Sony might announce the official release of the M.2 SSD expansion for PS5 users globally and give an update about consoles availability. Currently, there is a global shortage of semiconductor chips that has caused a decline in the supply of not just PS5 consoles, but Xbox Series X/S consoles and PC GPUs as well but according to a statement by Sony CFO Hiroki Totoki, the company has secured enough components to reach its target of selling 14.8 million PS5 units by March next year.

One thing that won’t be included in the showcase is Sony’s next-generation PSVR system that was announced in February and is scheduled to release towards the end of 2022. It features higher resolution, improved field of view, and more.