PlayStation Plus games for October 2021 have been reportedly leaked 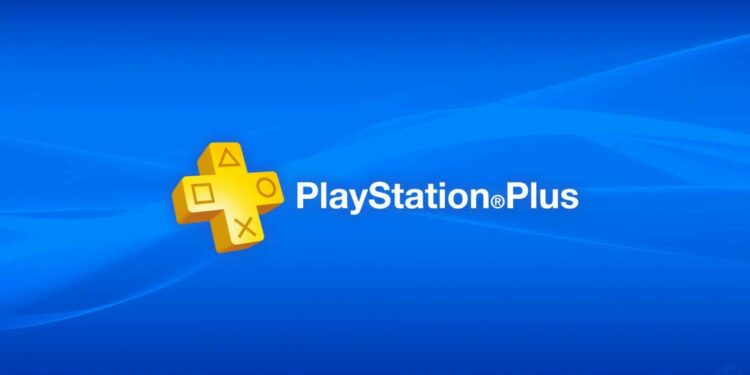 PlayStation Plus lineup for October 2021 has reportedly surfaced online. According to VGC (via dealabs), next month’s free games will be Mortal Kombat X (PS4), PGA Tour 2K21 (PS4), and Hell Let Loose (PS5).

Sony themselves have not confirmed any of this but an official reveal from their side should come soon.

This isn’t the first time that PS Plus games for a month were leaked. September 2021’s games- Overcooked! All You Can Eat (PS5), Hitman 2(PS4), and Predator: Hunting Grounds (PS4) were leaked before an official reveal, and last month’s PS Plus games were accidentally leaked by Sony themselves. Mortal Kombat X is the best-selling game from the Mortal Kombat series with a sale of over 10 million units. It features a new story, new characters, improved gameplay, and enhanced graphics compared to previous games from the series. PGA Tour 2K21 is a game from The Golf Club video game series. It features varied difficulty levels and several courses for players to try their hands on. The game was released last year for Stadia, Windows, PS4, Xbox One, and Switch and it has managed to sell over 2 million copies. Hell Let Loose is releasing on next-gen consoles on October 5, 2021. It’s a multiplayer shooter game that takes players to the Western and Eastern fronts of World War II.

Fall in number of PlayStation Plus subscribers

In Q1 2021, Sony reported 46.3 million PS Plus subscribers, which is lower than the previous quarter. The company says they are not worried about it as of now and will continue to analyze the numbers.