Sony Interactive Entertainment has cleared the air regarding the same in a statement to IGN, where they stated that Japan Studio is to be “re-organized into a new organization.” SIE’s goal with this move is to focus on games that would sell better in the western markets, especially in the US and UK. Towards this goal, SIE’s Japan Studio Team will be absorbed into Team ASOBI, the developers perhaps best known for the acclaimed Astro-Bot games. 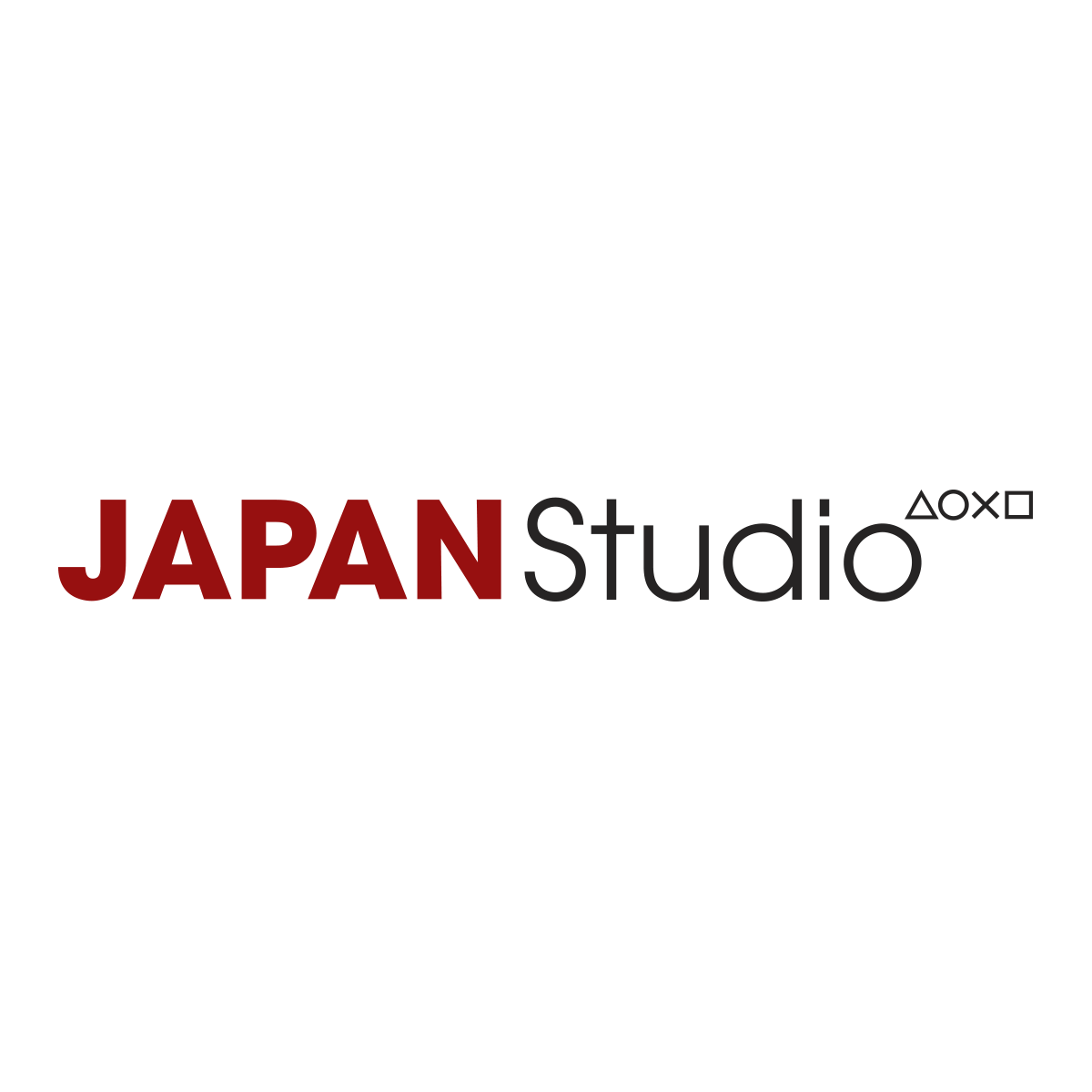 SIE’s statement gave us some idea about what they wish to do in the future and how they plan to go forward. “JAPAN Studio will be re-centred to Team ASOBI, the creative team behind Astro’s PLAYROOM, allowing the team to focus on a single vision and build on the popularity of Astro’s PLAYROOM. In addition, the roles of external production, software localization, and IP management of JAPAN Studio titles will be concentrated within the global functions of PlayStation Studios,” the statement read. To sum things up, Japan Studio personnel will work with Team ASOBI to bring better, games for the western market.

SIE’s Japan Studio was built to make games best suited for the Japanese market, but somewhere down the line, priorities and goals changed, which led to a wasteful expenditure in the form of SIE Japan Studios. The goal is to make games akin to God of War, Marvel’s Spider-Man, and The Last of Us Part II, in terms of scale and quality.

In case you’re wondering just why such a move was necessary, in an earlier statement to VGC, a source said that Japan Studio simply wasn’t profitable enough for SIE and that there were some creative issues in the studios. However, with Team ASOBI, we can expect high quality, exciting games from the combined prowess of the two.