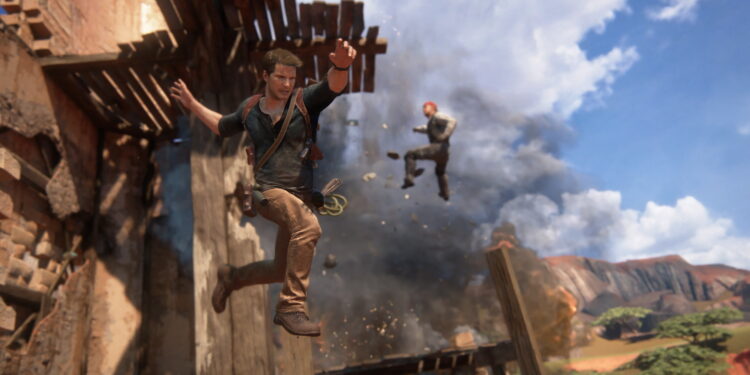 Sony will no longer offer PlayStation 4 to PlayStation 5 upgrades for free for first-party cross-gen games. The company recently announced that the upgrade from PS4 to the PS5 version of Horizon Forbidden West will be free but moving forward, they will charge $10 to upgrade future PS exclusive digital copies

In the announcement blog post, Sony Interactive Entertainment’s President and CEO Jim Ryan said “I also want to confirm today that moving forward, PlayStation first-party exclusive cross-gen titles (newly releasing on PS4 & PS5)–both digital and physical*–will offer a $10 USD digital upgrade option from PS4 to PS5. This will apply to the next God of War and Gran Turismo 7, and any other exclusive cross-gen PS4 & PS5 title published by Sony Interactive Entertainment.” Last month, Sony announced the release date for Horizon Forbidden West, and recently, pre-orders for the game also went live. Initially, Sony was charging players to upgrade from the old-gen to the next-gen version of the game but after receiving heavy criticism, they made the upgrade path free.