With the latest Exposition update, developer Kinetic Games has introduced two new ghosts, new equipment, and more in Phasmophobia. “While you’ve been gone, we’ve taken the time to upgrade all of your gear. It’s been improved in every aspect and some of it has received new functionality. We’ve also had several reports of new paranormal entities emerging from haunted locations. We need you to check them out as soon as possible,” the developer said on Steam.

Hunt down the newly discovered Myling and Goryo, find distorted silhouettes with the new DOTS projector, and adapt to your new and improved equipment.#Phasmophobia pic.twitter.com/qJVm7BktzS

Moreover, this update has brought new visuals and effects for all equipment (except Sound Sensor) and new post-processing effects for players and CCTV. 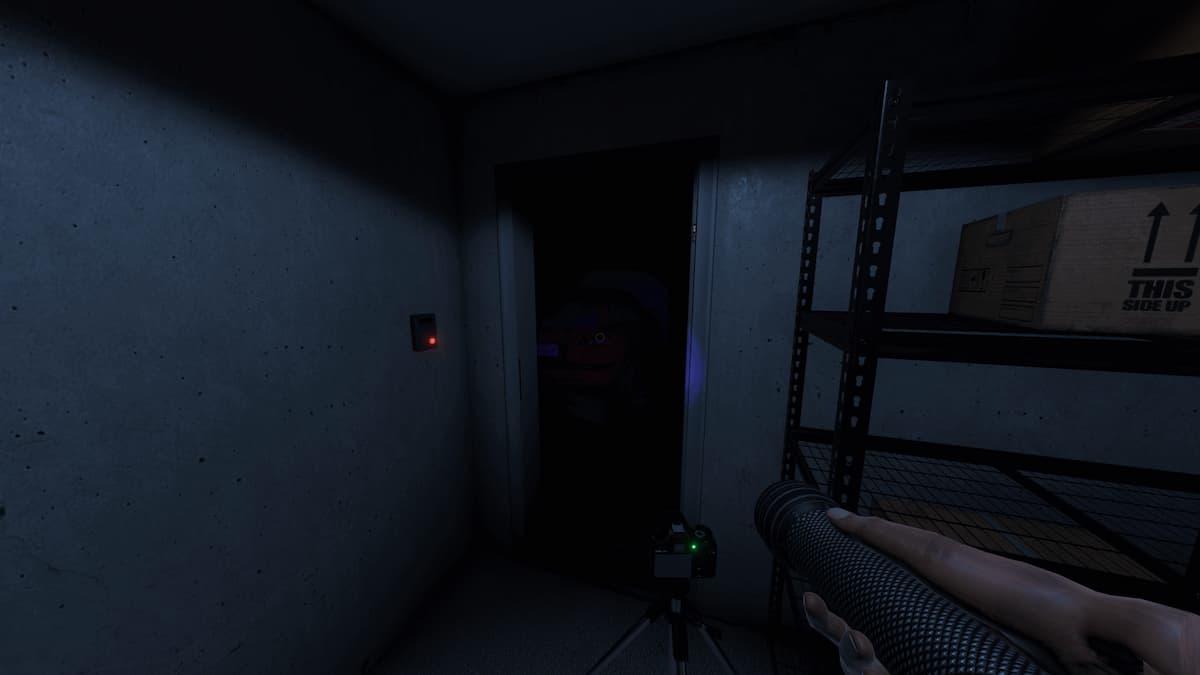 Apart from two new ghosts, the Sprint feature has been reworked and a couple of gameplay changes have been introduced. Players walking speed has been increased and they can now sprint with an increased speed for 3 seconds with 5-second recharge and the acceleration of ghosts when they spot a player has also been increased.

Additionally, the tutorial has been updated, lighting has been improved, and adjustments have been made to the UI and visuals of the game. There are many more changes and bug fixes that you can read in the patch notes.

Lenovo Legion Phone Duel vs Asus ROG Phone 3: Which one is a better gaming phone?