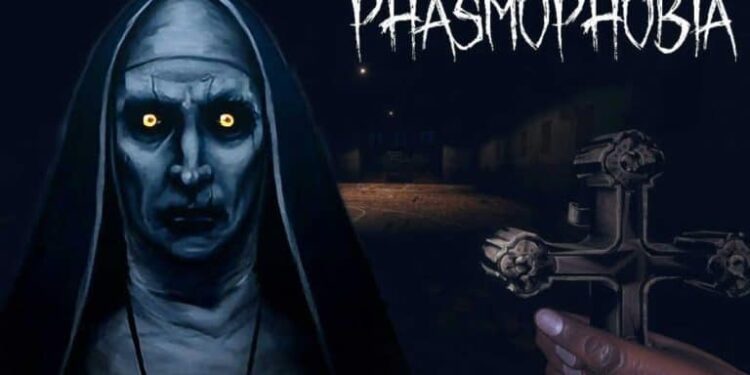 Phasmophobia, the highly popular first person co-op ghost hunting game is getting a slew of new updates as part of its anniversary update. Recently, the game was updated with another set of features which made it easier for new players to get into the game, and for seasoned players, the quality of life features were good enough.

With the Phasmophobia anniversary update, players can expect a host of changes. This includes a revamped journal, less loss of money on losing certain levels. Not just that, this makes for an improved playing experience, especially for newer and less experienced players. Back when it came out, the indie game was an instant hit with the masses- it brought forth a new concept- hunt ghosts with limited arsenal with your friends. With the new update, things have been made a lot simpler and cohesive.

The journal, perhaps the key component of the game, has now been updated with Phasmophobia Anniversary Update. Players can now tick and cross out evidence they have found, making it easy to rule out possibilities of which ghost it could be. It is now easier and much simpler to navigate through the entire journal itself and you can even highlight certain parts of it if you wish.

One of the other new feature is less of a penalty when upon death. Instead of immediately losing $10 upon loss, players will now get an insurance payout based on the chosen level of difficulty. So, if you died with a lot of equipment and money, it will be less of a tax on you because of the new insurance payout.

Regarding the update, the developers of the game Kinetic Games also stated “It has been an amazing year for Kinetic Games and Phasmophobia and I would like to thank everyone for their amazing support. Today, Phasmophobia is one of the highest rated games on Steam which is incredible and something I never imagined happening.”

The cherry on top is the addition of an all new single player mode to Phasmophobia, which will draw a lot of new players. You can read the full update notes here.