Blizzard has released a new trailer for Overwatch 2’s upcoming event Halloween Terror. The game is getting a new co-op mission, and challenges with rewards like battle pass XP, weapon charms, and more.

This is Overwatch 2’s first seasonal event and it will be live from October 25 – November 9. In addition to a bunch of rewards, players can also grab new skins and bundles from the Overwatch shop.

With this event, the story of Dr. Junkenstein will continue through a limited-time co-op mission called Junkenstein’s Revenge: Wrath of the Bride. There’s another new PvE mode coming to the game where players will encounter Dr. Junkenstein himself. Players will fight to defend Eichenwalde against the evil doctor and Bride Sombra. There will be several challenges that will reward players with Nightfall Over Adlersbrunn Name Card, the Jack-o’-Lantern Weapon Charm, Battle Pass XP, and other rewards. From October 25 – November 1, there will be Twitch drops as well. All channels streaming under Overwatch 2 category will feature these drops and viewers will get- a Werewolf Winston Spray for watching for 2 hours and a Werewolf Winston Legendary Skin for watching for 4 hours. Viewers simply have to connect their battle.net accounts to Twitch to get these rewards

Moreover, those who log in from the start of this event till the end of Season 1 will get  Cursed Captain Reaper Legendary Skin and the Health Pack Weapon Charm. 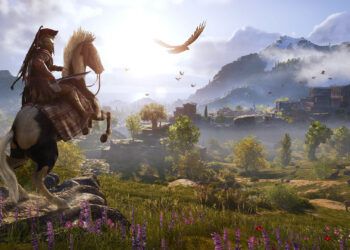 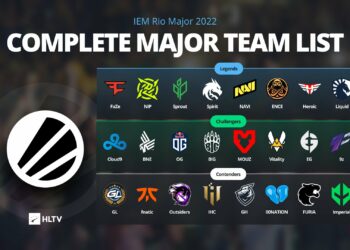 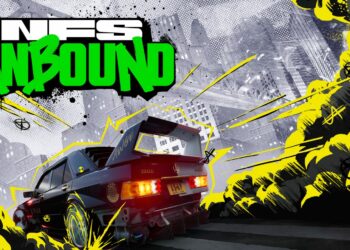