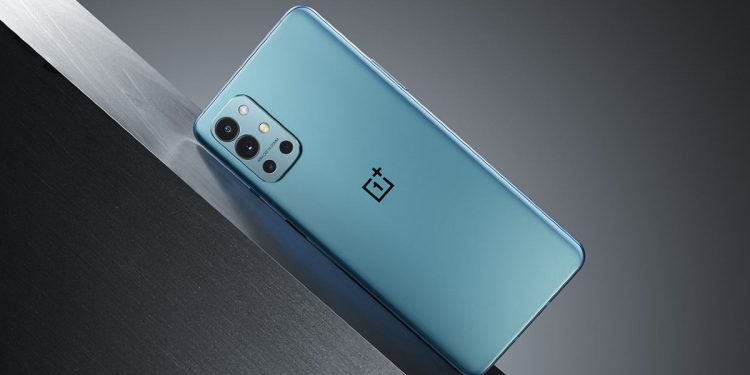 Yesterday, OnePlus finally revealed to the world their newest flagship smartphone series, the OnePlus 9 series. The series consists of three OnePlus 9 models, each of which targets different users and comes with different focus points. The company launched the OnePlus 9 Pro, the OnePlus 9, and the OnePlus 9R. The OnePlus 9R is being touted as an impressive entry level gaming smartphone, so here’s what you should know about the phone before you think of buying it.

The OnePlus 9 and OnePlus 9 Pro are the two top end models of the series. The Pro model is again, more powerful than the non-Pro variant. The OnePlus 9R however, is a smartphone with most of the high end features, but without that Rs 50,000+ price tag. By the looks of it, the OnePlus 9R seems quite similar to the other two OnePlus 9 models. The most important distinction to make is that this one doesn’t come with the Hasselblad cameras at the back- a feature the OnePlus 9 Pro and OnePlus 9 boast. Since this is a more value for money smartphone, this can be expected.

As for the specifications themselves, the phone comes with a 6.55-inch, 120Hz refresh rate display, which sports a resolution of 2400 x 1080 pixels. The display also has a hole punch cut out for the front facing camera. Speaking of that, the front camera sports a 16-megapixel sensor.

Under the hood, the smartphone comes with a Snapdragon 870 chipset, which is just slightly less powerful than the latest Snapdragon 888 chipset. Along with the Snapdragon 870 processor, it also features an Adreno 650 GPU, which should make for impressive gaming performance. You can get the phone with either 8GB or 12GB of RAM, along with either 128GB or 256GB of UFS 3.1 internal storage.

The battery on this smartphone packs quite a punch. It is a 4,500 mAH battery that is non-removable and can support charging speeds of up to 65W, meaning you’re good for a day even in 15-minutes of charging. The phone will run on Oxygen OS based on Android 11.