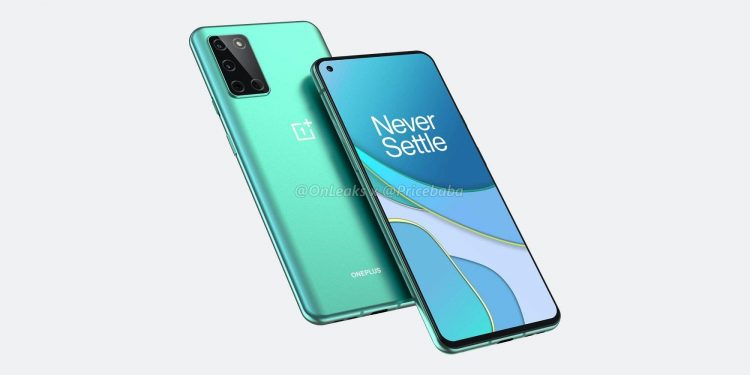 Numerous leaks and rumors about the OnePlus 8T launch date and specifications have been gaining traction in the last month. It was rumored that the phone will be launched on October 14.

Leaks also suggest that OnePlus 8T 5G will feature an upgraded display from the 7T. The 8T will feature a 6.55-inch Full HD+ AMOLED display with 120Hz refresh rate with a standard resolution like the OnePlus 8.

The phone will feature a 4,500mAh battery pack with support for 65W Warp Charge for fast charging. OnePlus and Amazon have a ‘notify me option’ to get news and updates about the upcoming OnePlus 8T 5G.