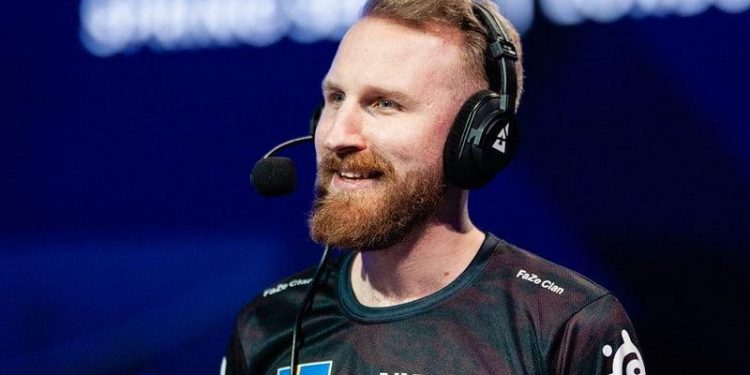 FaZe Clan has confirmed the departure of Olof “⁠olofmeister⁠” Kajbjer’s from their CS:GO division after nearly four years, but he hasn’t said if he’ll be retiring just yet. The announcement came out on their official Twitter handle of FaZe clan yesterday.

After the victory against Team Liquid in their Blast Premier Spring opener, Olof in an interview said that he hasn’t decided to retire from competition yet. Earlier yesterday, he revealed Blast Spring to be his last tournament under the David “Coldzera” Marcelo led side where the team qualified for the Spring Finals to be held in June 2020.

“Not the ending I wanted but we qualified and that was the most important! Time to take a step back and ill update you guys about my future. Was a lot of fun playing and the future is looking bright for the FaZe team, wish them nothing but the best as always! GGs! Also, as everyone knows that was my last tournament with the faze boys!” He said.

FaZe clan also sent their good wishes to the twenty-nine-year-old Swedish counter-strike legend, thanking him for his performances under their banner for all these years.

With the departure of⁠ Olofmeister, Karrigan has filled the spot he left, and FaZe will be looking forward to another few years under his command.

PlayStation 5 VR: Sony announces a next-generation VR system for PS5 is under works