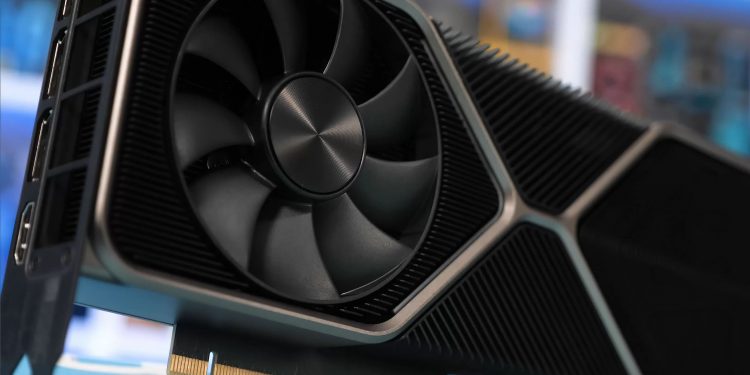 Back in September, Nvidia had announced their all new lineup of behemoth, flagship graphics cards- the RTX 30 series of GPUs. The lineup included graphics cards such as the RTX 3090, 3080 and the 3070. The lineup of GPUs was far from complete however, because every few months after a new launch, Nvidia launches their Ti variants of GPUs, which generally offer quite an improvement over the base versions.

Two models of the RTX 3080 Ti were spotted on the company’s graphics card support page by known leaker HXL, otherwise known as 9550pro on Twitter.

The RTX 3080 Ti will arrive as Asus ROG Strix flagship graphics cards. On the GPU support page, the RTX 3060 GPU was also spotted with 12GB of DDR6 memory.

The ‘O20G’ and ‘O12G’ models are presumably the factory overclocked ‘OC Editions’ we’re used to seeing from Asus, while the other two are likely standard versions without the company pushing the clocks to their limit.

By now, all of these listings have been removed from the support page, even though they gave little to no information regarding the GPUs. At any rate, we can expect the Ti versions to come out soon and offer a good performance to price ratio.

Nintendo Direct to be streamed today with a focus on Super Smash Bros. Ultimate and upcoming games

Battlegrounds Mobile India: iOS version not far behind according to reports