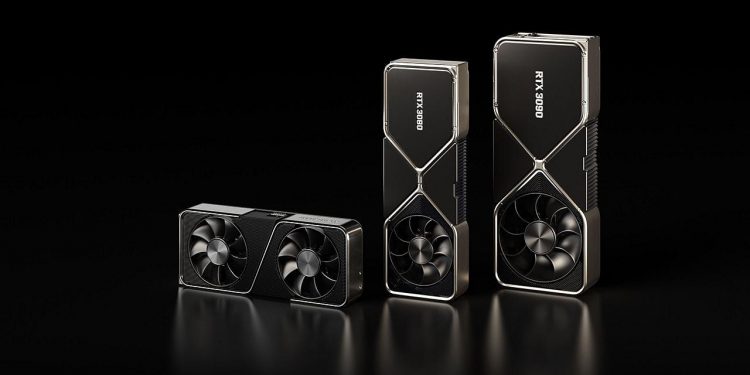 Nvidia is purposefully making its new RTX 3060 graphics cards less efficient to mine Ethereum, BitCoin and other cryptocurrencies. New Nvidia GPU drivers that will accompany the release of the GPUs this month will reduce the hash rate of Ethereum mining by around 50 percent, using software detection for cryptocurrency mining. This could be because mining surged in recent months, as the value for Bitcoin and Ethereum tripled.

Data miners are also notorious for buying GPUs in large quantities, thereby reducing the overall stock and raising prices. Nvidia has stated that their new RTX 3060 GPU will not be used for the purpose, as it will detect when the user is trying to mine, and restrict that functionality. “We designed GeForce GPUs for gamers, and gamers are clamoring for more,” says Matt Wuebbling, head of global GeForce marketing at Nvidia. “Yet NVIDIA GPUs are programmable. And users are constantly discovering new applications for them, from weather simulation and gene sequencing to deep learning and robotics. Mining cryptocurrency is one of them.”

To help ensure the RTX 3060 reaches PC gamers when it launches next week, Nvidia is tweaking the graphics card’s software to restrict its ability to mine cryptocurrency.  Nvidia has also said that the handicapping of crypto currency mining efficiency should not affect the gaming capabilities of RTX 3060’s

The entire industry is affected by the shortage of this graphics card. Right from  gaming to car manufacturing. Nvidia clearly feels now is the right time to respond to GPU demand by ensuring what’s likely to be its most popular new GPU is focused purely on gaming.