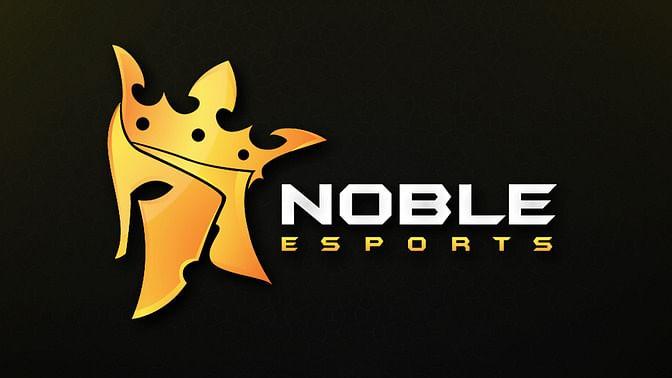 Operations at Noble India have been terminated due to non-payment of salaries to the management and players from the organization.

Anshuman Dash AKA Ronin, The Operations Head for Noble India, stated the issue on Instagram today. He announced that the staff , management team of Noble India and the Mobile esports roster are no longer associated with Noble Esports.

Last year, the North American organization entered the gaming scene in India with its Valorant roster. It was later disbanded due to internal conflicts . Then , they slowly expanded into Wildrift, Freefire and PUBG Mobile by signing rosters.

Ronin AKA Anshuman Dash pointed up the negligence that the organization had towards the Indian sector.

“The players and the management tried to contact the owner several times, however we received no response from the other side. We mailed, tried calling, Whatsapped him, but no result at all,”

“They had no representatives to set up the things in India. We were not supported financially at all. The Free Fire roster achieved so much, yet they received no salaries or any proper response to their queires,” he said.

The players had to bore the total expenditure in the Bootcamp from their own personal funds. With around 12 months of stay, only two months were paid by the organization , rest were left unpaid.

“We had to resell the devices and assets that were provided us from the org, because we were running out of resources. With this money, we could pay off the salaries of the editors and artists for few months. Even they eventually understood our situation and agreed to adjust.”

He also stated that he wants the salaries of the players and the management to be paid as soon as possible, and does not have the plan to rejoin the organization.