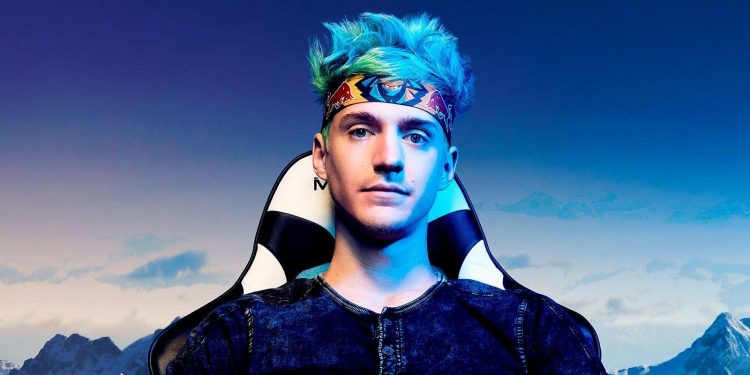 Popular Twitch streamer Ninja recently shared his thoughts on the current state of Valorant in a tweet, where he went as far as calling the game unplayable due to the connection issues, high elo cheaters and glitches he has been experiencing in the game. He concluded his statement by saying that he is expecting some hot fixes as soon as possible.

Riot’s response to the broken state of the game

The team behind Valorant has shared that they will be rolling out a new patch in selected regions later today in order to fix the problems that are affecting the state of the game. This patch will directly fix the issue with Sova’s and Phoneix’s ultimate voice-overs Ninja listed in his tweet. If the patch is to remain stable in the regions that it is initially released for it will then be implemented to the Americas region at 11 pm PT.

The Anti-Cheat Police Department shared earlier today that they had removed almost all cheats form the game and players should expect ranked to play a lot better now. Riot have been actively working to eliminate as much cheating as possible.

Pokémon Go turns 5, celebrates with various rewards and an event.