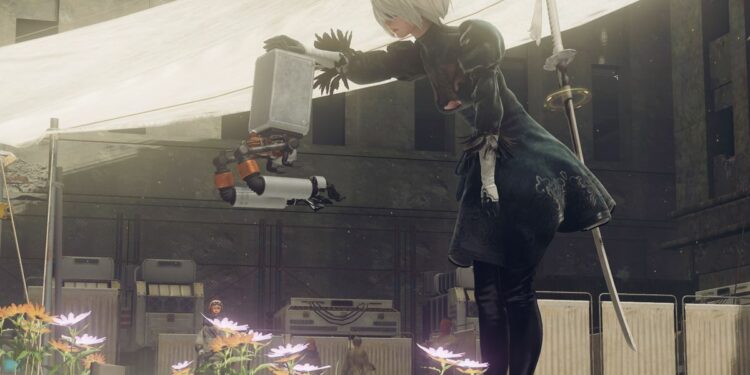 Action-adventure game Nier: Automata may have sold millions of copies but the PC version of the game is broken, to say the least. Nier: Automata on Steam has several technical as well as visual issues that are unaddressed and that have irked fans. There is a mod for Nier: Automata that fixes some of these issues but it’s high time Square Enix took matters into their own hands. Now, 4 years after Nier: Automata’s launch, the publisher is releasing a Steam patch on July 15 to fix these issues.

The #NieR:Automata Steam patch is coming July 15th at 9am PDT / 6pm CEST, implementing the below changes:

Fixes for Nier Automata on Steam

Square Enix has highlighted the fixes that will be implemented in the game with the patch.

Moreover, the frame rate under default settings has been stabilized to 60 FPS and the mouse cursor will no longer pop up while using a controller. You can read the entire patch notes here.