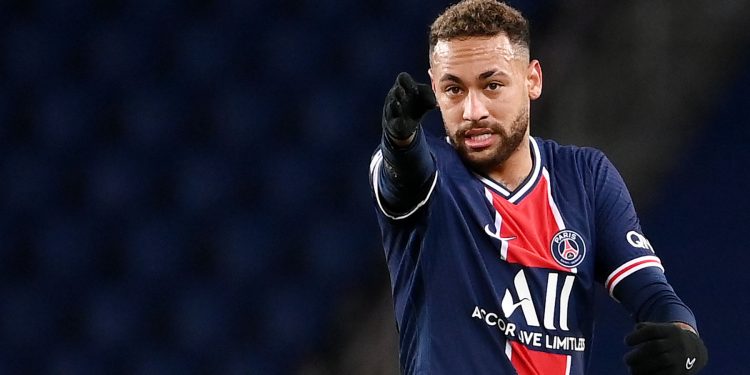 International football icon Neymar Jr. will be soon available as a playable character in Epic’s popular battle royale game Fortnite. Neymar Jr. will be added into Fortnite with Chapter 6 of Season 2 which offers a conclusion to the Zero Crisis event.

So far, Epic Games has featured God of War skin, Lara Croft skin, skins from the Marvel universe, and also rapper Travis Scott skin in Fortnite. This time the developer is adding someone from the sports world. Neymar Jr.’s playable skin is likely to be available from April 28.

Nate Nanzer, Head of Partnerships at Epic Games said that “Neymar is an icon in the sport, one of the greatest players to ever live. When he’s not training or on the pitch, he’s playing video games. I hope that partnerships like this go a long way toward breaking down stereotypes and misconceptions about who gamers are or gaming as an activity.”

How to unlock the Neymar Jr. skin

You can head over to Neymar Jr.’s challenge section to complete challenges that will lead up to the unlocking of this playable skin. The challenges have not been revealed yet but keep checking and complete them to gain access to the Neymar Jr. playable skin in Fortnite.

Fortnite is a battle royale game with unique graphical features and gameplay. Fortnite is available to play on PC, Xbox One, PS4, macOS, Nintendo Switch, and iOS and Android devices. The game is also scheduled to launch on Xbox Series X/S and PS5 next-generation consoles.