0
SHARES
189
VIEWS
Share on FacebookShare on TwitterShare on Whatsapp

January 2022 saw new video games for PC and consoles like God of War PC, Pokémon Legends: Arceus, Uncharted: Legacy of Thieves Collection, and more. February is also bringing some exciting new games for you to add to your libraries! Let’s take a look- Techland’s survival-horror Dying Light 2: Stay Human is coming to consoles and PC on February 4. Compared to its prequel, Dying Light 2 features new zombies, a massive map with 7 different districts, and a whole new narrative to play out, which according to the developers, will take almost 500 hours. The developer has also confirmed that the game will get new updates and content for 5 years after launch. Sifu is an action-adventure title from Sloclap that is scheduled to release on February 8 for PS4, PS5, and PC. Players assume the role of a Kung-Fu student who possesses a variety of attacks and a magical talisman that resurrects him whenever he dies! Horizon Forbidden West is the sequel to Horizon Zero Dawn (2017) and it’s arriving exclusively for PS4 and PS5 on February 18. We have already seen glimpses of the game’s massive open-world, the antagonists, and animal-like machines. Players, especially PS5 users, will have an immersive experience as they explore the world of the forbidden west. On PS5, the game will feature faster load times, higher frame rates, crisp visuals, and more. Elden Ring is perhaps the most anticipated game of this month. This RPG is being developed by FromSoftware in collaboration with world-renowned author George R.R. Martin who has created a history and backstory of the game. Towards the end of January, it was confirmed that the game officially went gold and was on track to release for PS4, Xbox One, PS5, Xbox Series X/S, and Windows (Steam) on February 25.

Creating a world for Elden Ring was “too exciting to refuse” says George R.R. Martin

This is our list of February 2022’s new video games. Next month, titles like Gran Turismo 7, Kirby and the Forgotten Land, and more will be available. 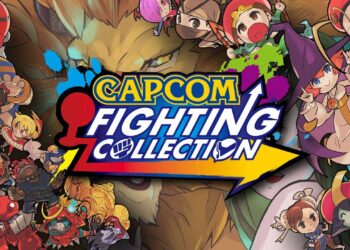 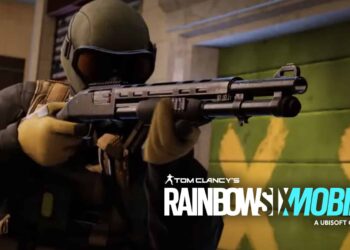 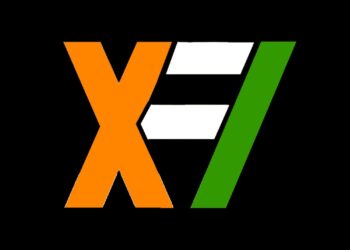