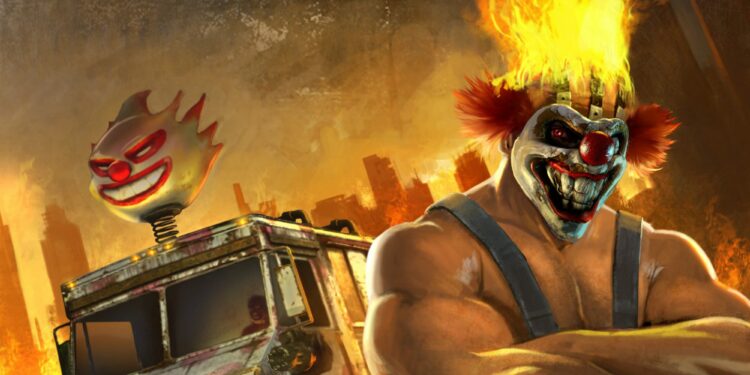 Lucid Games, the developer behind PS5 exclusive Destruction AllStars is reportedly working on a new Twisted Metal game. According to VGCs sources, it will be available on PlayStation consoles and will release in 2023, alongside the release of the TV series based on the game. The report suggests that it will be a free-to-play experience.

The last main Twisted Metal game came out in 2021. Developed by Eat Sleep Play and published by Sony, it featured 3 main story arcs and an online mode where up to 16 players engaged in vehicular combat. A new Twisted Metal game could mark the revival of the series. Lucid Games are likely to include an exciting multiplayer feature to attract a massive player base which could, in turn, increase their and Sony’s influence in the live-services market.

Destruction AllStars isn’t very popular but perhaps, with the new Twisted metal title, Lucid Dreams are trying to redeem themselves and make a massive impact in the vehicular combat genre. Destruction AllStars is a PlayStation 5 exclusive multiplayer game that was released in February 2021. It features 16 playable characters and four game modes. Players can choose various strategies and skills to eliminate other players and wreak havoc on the track.