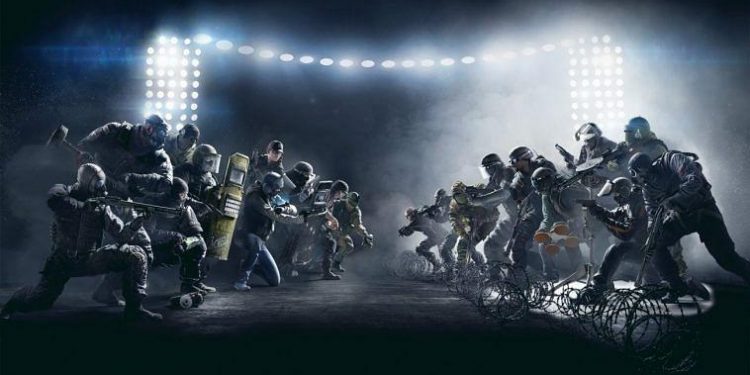 When it comes to leaks for video games, there are plenty of them. The latest one comes in the form of leaks for all new operators for Rainbow Six Siege’s 2020 roster.

These operators are released once every 4 months and this time around, we have a look at the operators for the entire 2020. So, here’s what you can expect from future Rainbow Six updates.

An attacker and a defender

Earlier, we heard reports of Ubisoft planning to release only one operator each season. It seems like this is the case and they plan to introduce two new characters for each of the two updates.

On the attacking side, we have an operator with a drill camera while on the defending side is an operator with a robotic arm and laser gates. It will be quite interesting to see how both of these operators shake up the Rainbow Six scene.

Information about seasons 3 and 4 are coming from two different fronts: word-of-mouth from leakers and a new video that seems to support what these sources are saying. The most reliable word comes from seasoned leaker Kormora, who says the attacker has a “drilled [sic] camera that sees through walls.” The only hint they were given about the Season 4 defender is one word—lasers.

Needless to say, these leaks should be taken with a grain of salt. The new video shows off direct gameplay of Season 3’s Splinter Cell attacker, codenamed Scout, and Season 4’s Thai defender, Aruni. Shaky camera work and the 144p resolution of the video make it extremely difficult to make out any details

At any rate, it seems like there are big things planned for the future of Rainbow Six Siege. We are eager to see how the game evolves at this rate.

Aorus and Gigabyte announce a MortaL vs ScoutOP Showdown