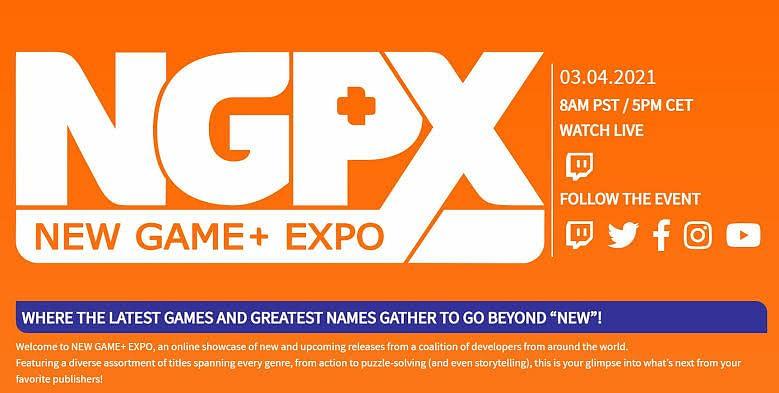 After the first successful year of New Game+ Expo , it is set to make a comeback again next month. This time, the folks won’t have to wait until the summer. Like last year, New Game+ Expo 2021 will also be a digital event and will be live telecasted on Twitch.

New Game+ Expo brings together a host of Japanese game publishers to showcase their upcoming titles. There won’t be as many companies participating in this event, but they will be worthwhile. For the first event, 16 companies showed up with various games. There will be ten appearing this year. However, nine out of the ten are returning companies. PM Studios will be appearing as the lone newcomer this year.

The companies which are set to participate are as following :

Details about which games we could see in the event are still a mystery. Each company listed has projects on the way. For example, Playism has the adventure game Gnosia heading Westward soon. Arc System Works is working on Guilty Gear Strive, while NIS America has Poison Control and Disgaea 6 on the way. Natsume is working on Harvest Moon : One world And Aksys has a number of otome games heading to the Nintendo Switch in 2021.

There are a host of good games to look forward to during New Game+ Expo 2021.