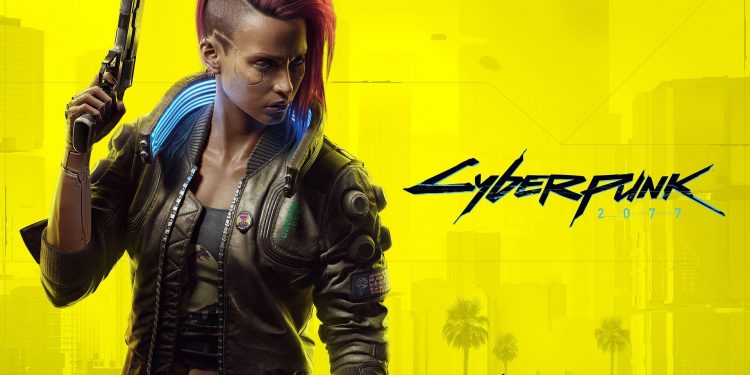 There’re still a few months to go until Cyberpunk 2077 is ready to burst forth from the cocoon of its extended development, but CD Projekt is already hard at work feverishly cranking the handle of its neon-hued hype machine. To that end, it’s now offered a closer look at two more Cyberpunk 2077 features – weapons and life paths.

Right now, we will only be focusing on the weapons aspect. The developers showed off a slew of weapons- long range, close range and melee during the latest Night City Wire episode.

A weapon type for each playstyle

The world of Cyberpunk 2077 is all about being cool and making you look cool. It is no surprise then, that the weapons look absolutely stunning and so do the shooting mechanics.

There are three types of weapons- Power Weapons, Tech Weapons and Smart Weapons. Apart from this, you also have cybernetic ware to enhance your combat skills, in addition to melee weapons.

Power Weapons are described as being the most similar to contemporary weapons (although their bullets can ricochet off surfaces), while Tech Weapons use electromagnetic power to propel metal projectiles at extreme velocity, meaning they can punch through solid surfaces. Lastly are the Smart Weapons, capable of tracking targets in real-time, making it possible to hit an enemy while they’re hiding behind cover or even running away.

Since Cyberpunk 2077 is an RPG, rather than an FPS game, it was crucial for the developers to blend in both the varied mechanics. They have actually come up with a good solution for this.

CD Projekt stressed that RPG elements will also tie closely to combat, explaining that protagonist V will grow more proficient over time as their rise to Night City legend continues. As such, skilled players can expect to utilise the likes of quicker reloads, more accurate aiming, and speedier movement.

Players will be able to gain new weapons by exploring, looting, taking down high level enemies and making some hard choices. Modifications and software mods for weapons will offer advantages and more gameplay opportunities.