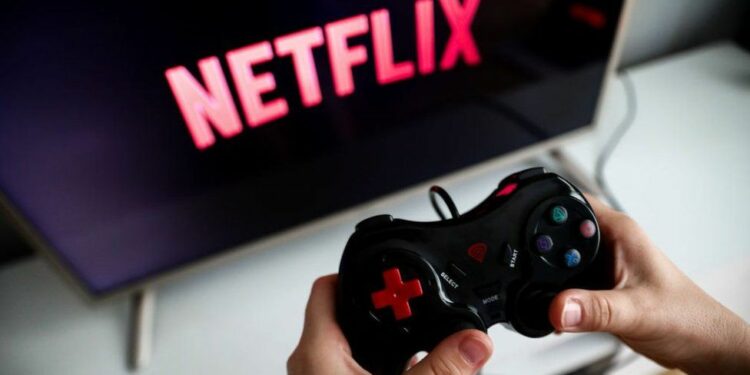 Months after Netflix expressed interest in releasing video games, the OTT platform has now stated that they are interested in heading towards the mobile games area.

In their Q2 earnings report, Netflix stated that they are in the “early stages of expanding into games” and they’d like to “be primarily focused on games for mobile devices.”

Netflix stepping into the gaming industry Netflix ventured into gaming space with the Stranger Things game and the interactive film Black Mirror: Bandersnatch from 2018. They now want to “learn more about how members value games” and further explore the video games industry.

“We view gaming as another new content category for us, similar to our expansion into original films, animation, and unscripted TV,” the company states in the earnings call.

There have been reports that show the platform’s interest in the gaming industry. They have also made The Witcher and Dota series and also announced an Assassin’s Creed adaptation. In the future, they might take inspiration from existing series and develop video games based on them.

“Games will be included in members’ Netflix subscription at no additional cost similar to films and series.”

They plan to start these services within a year. The company has also put out a job requirement for a game designer to join the team.